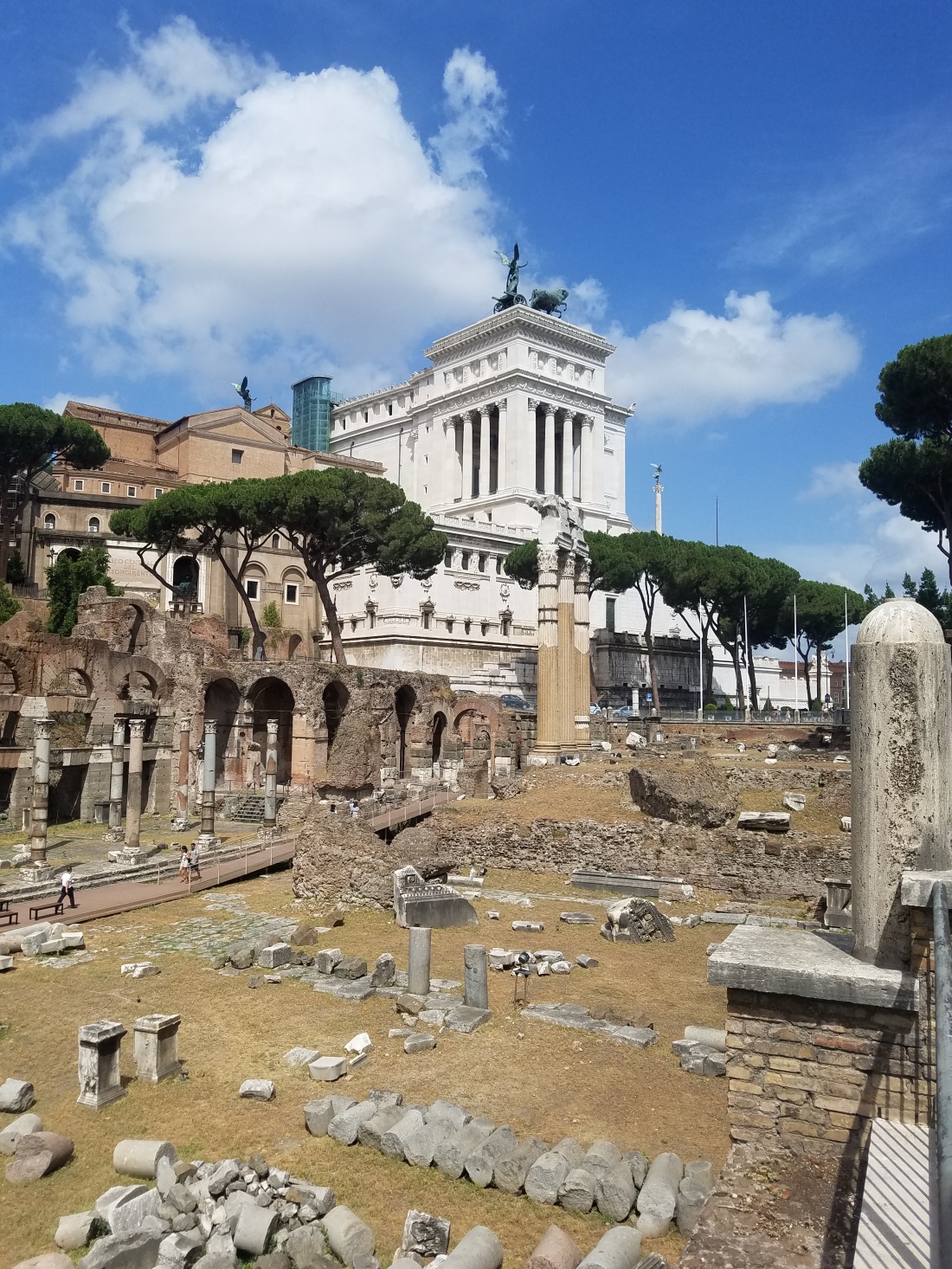 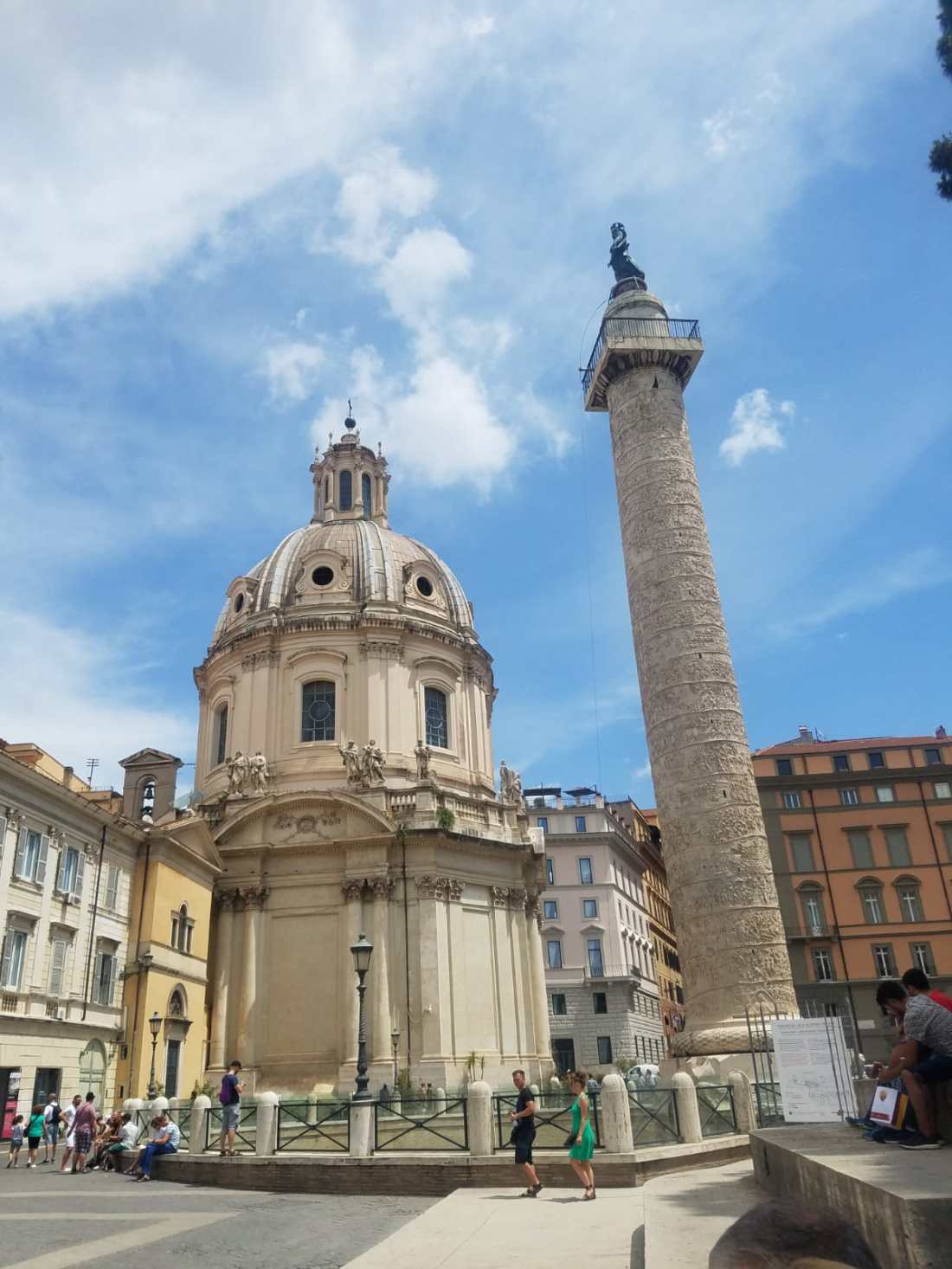 Well Rome- you lost your shine. Wyatt and I visited 8 years ago and it fast became one of my favorite European cities. This time around, I found it gross, dirty and heaving with people. I’m glad the kiddos got to see the amazing historic sites though. We were only there for one night and one full day before wrapping up our amazing fortnight in Italy. Here is some of what we saw in Rome.

Our first obvious visit was to the colosseum. It is sad to see trash and plastic bags strewn all over this magnificent ruin. Apparently there was a change in local government a few years ago, and now the collection of trash only happens periodically. The city smells really bad in the summer swelter. The amount of tourists roaming Rome is astronomical so we didn’t bother going inside. (The irony is not lost on me that we were also tourists and therefore part of the problem.)

We then took a wander along the outside of the Roman forum and took in the sites from the perimeter. The heat was heavy! But it was like stepping back several centuries in time! 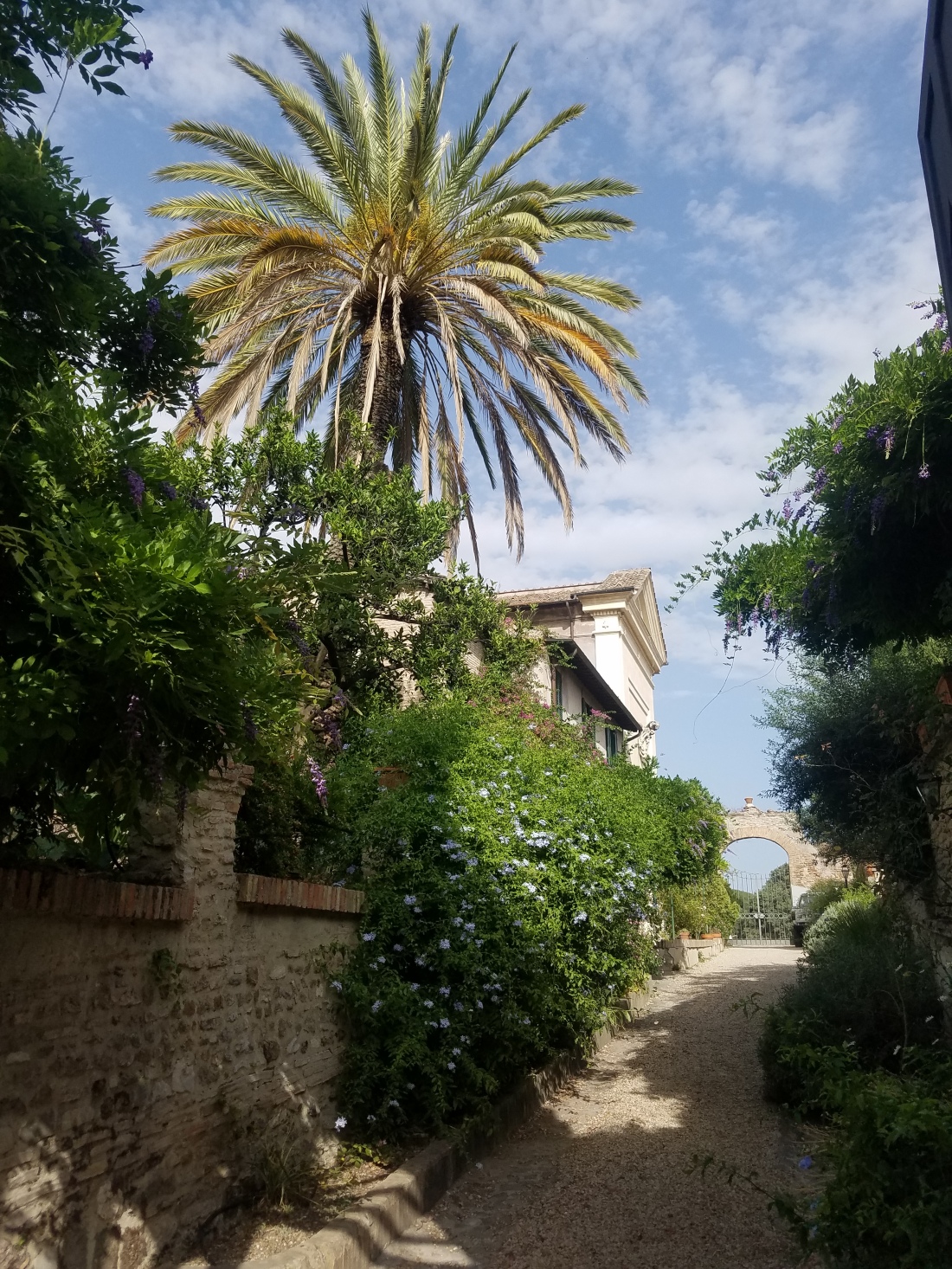 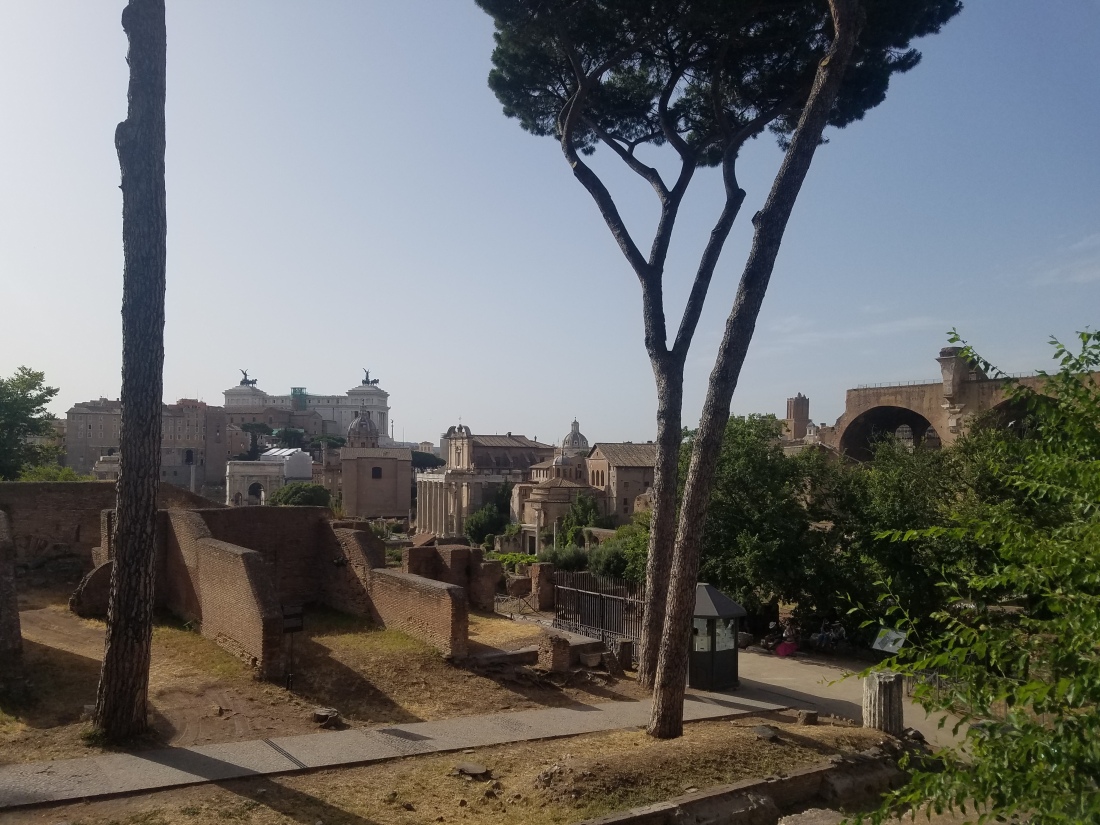 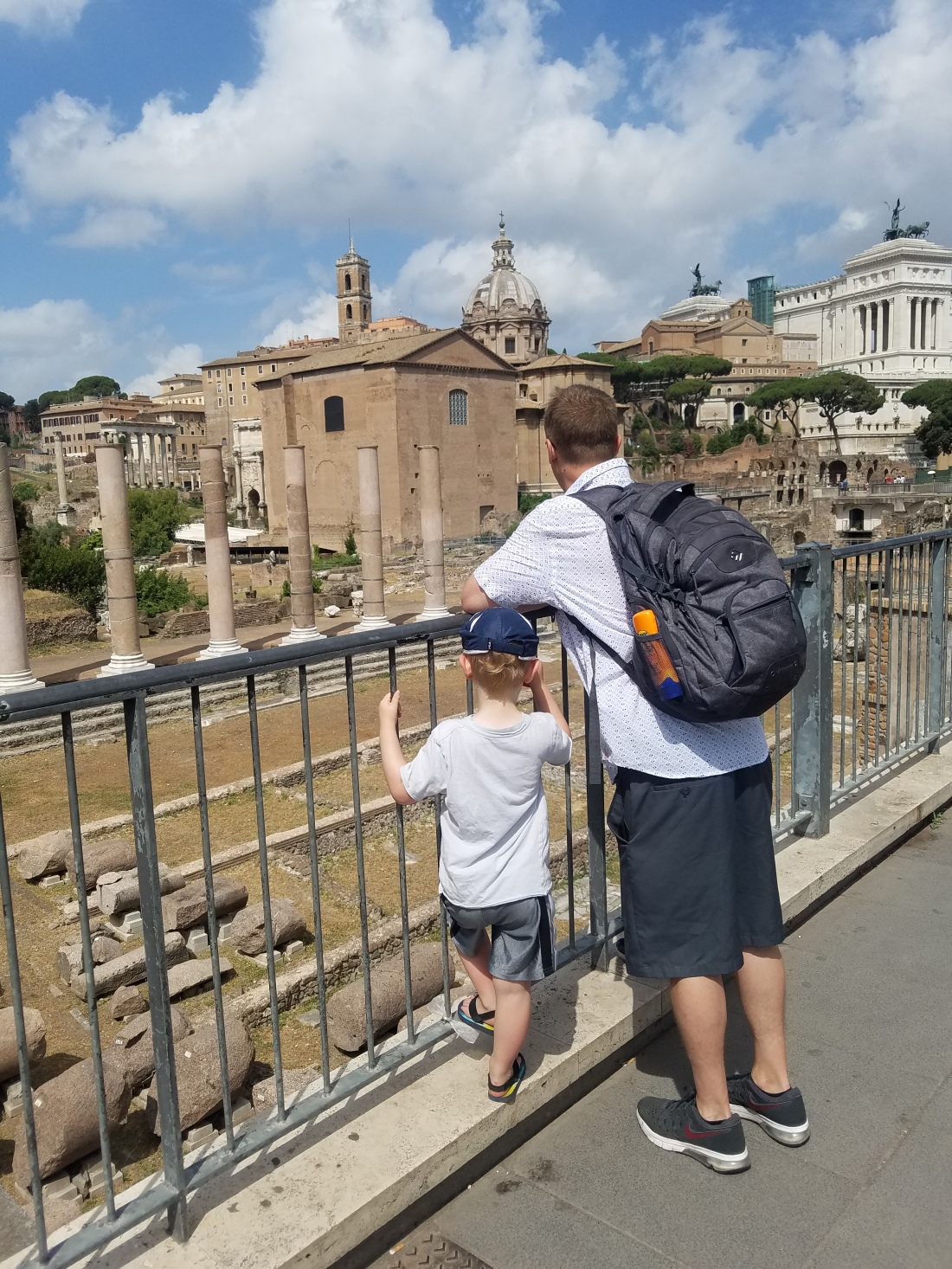 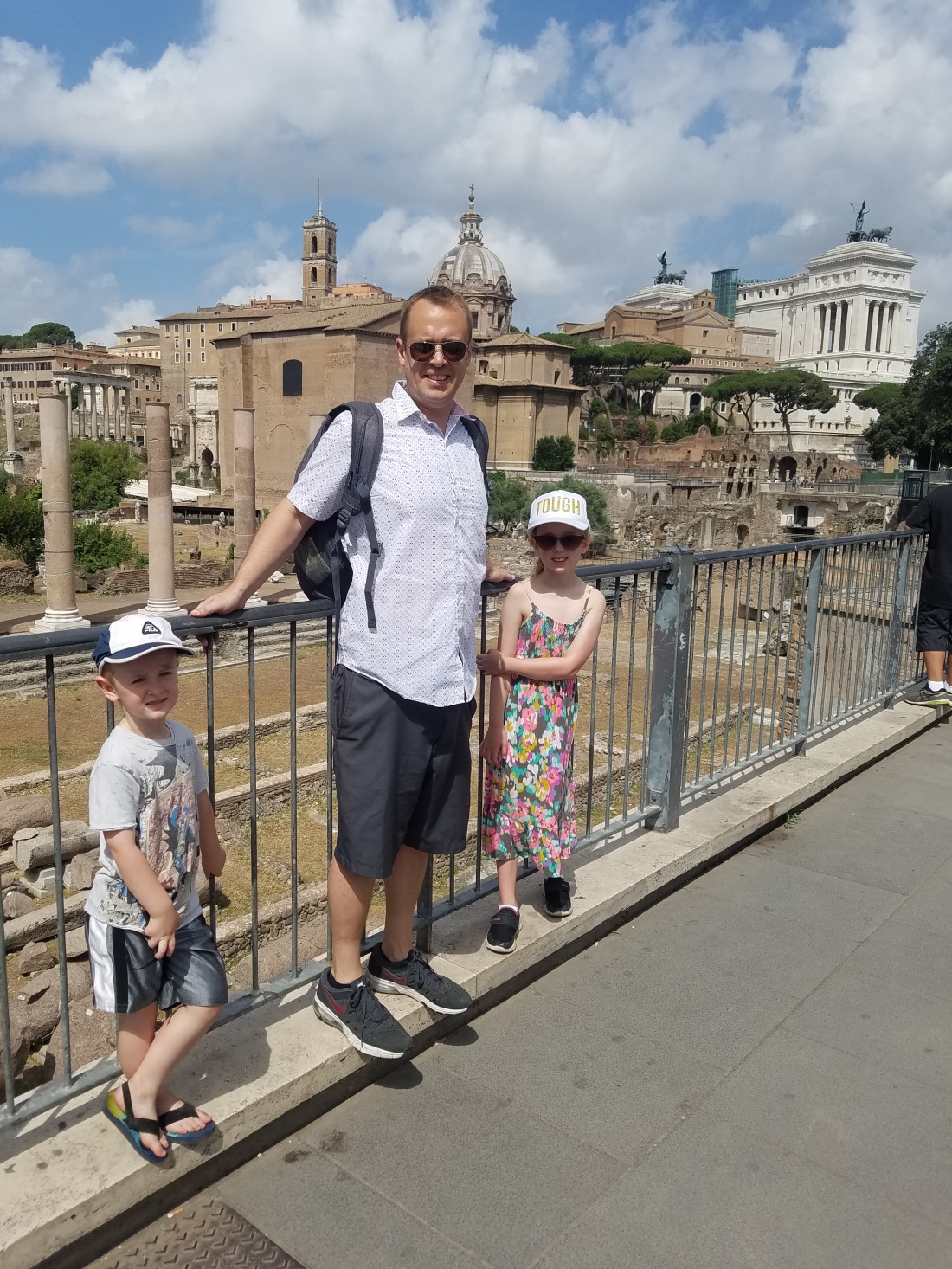 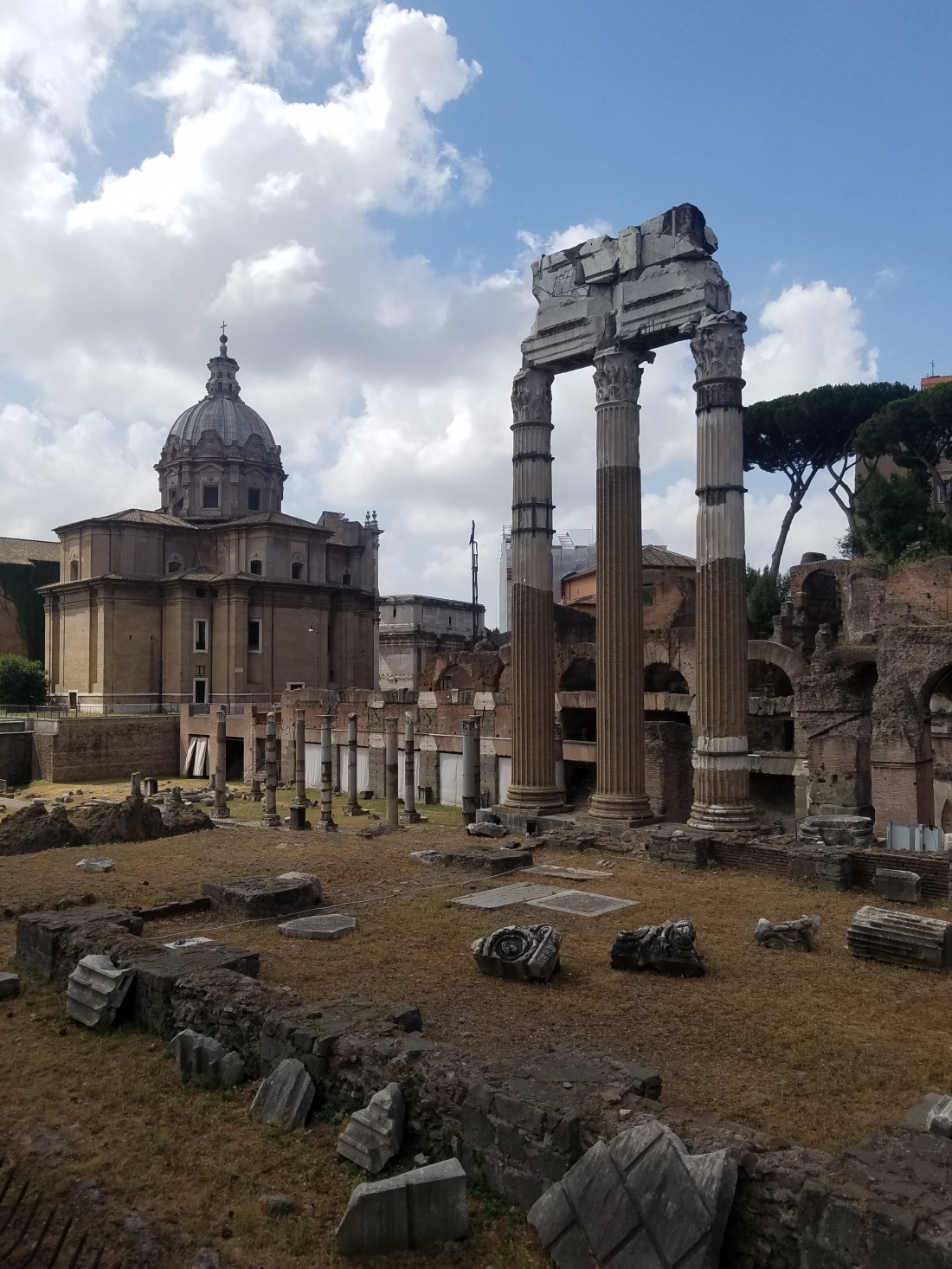 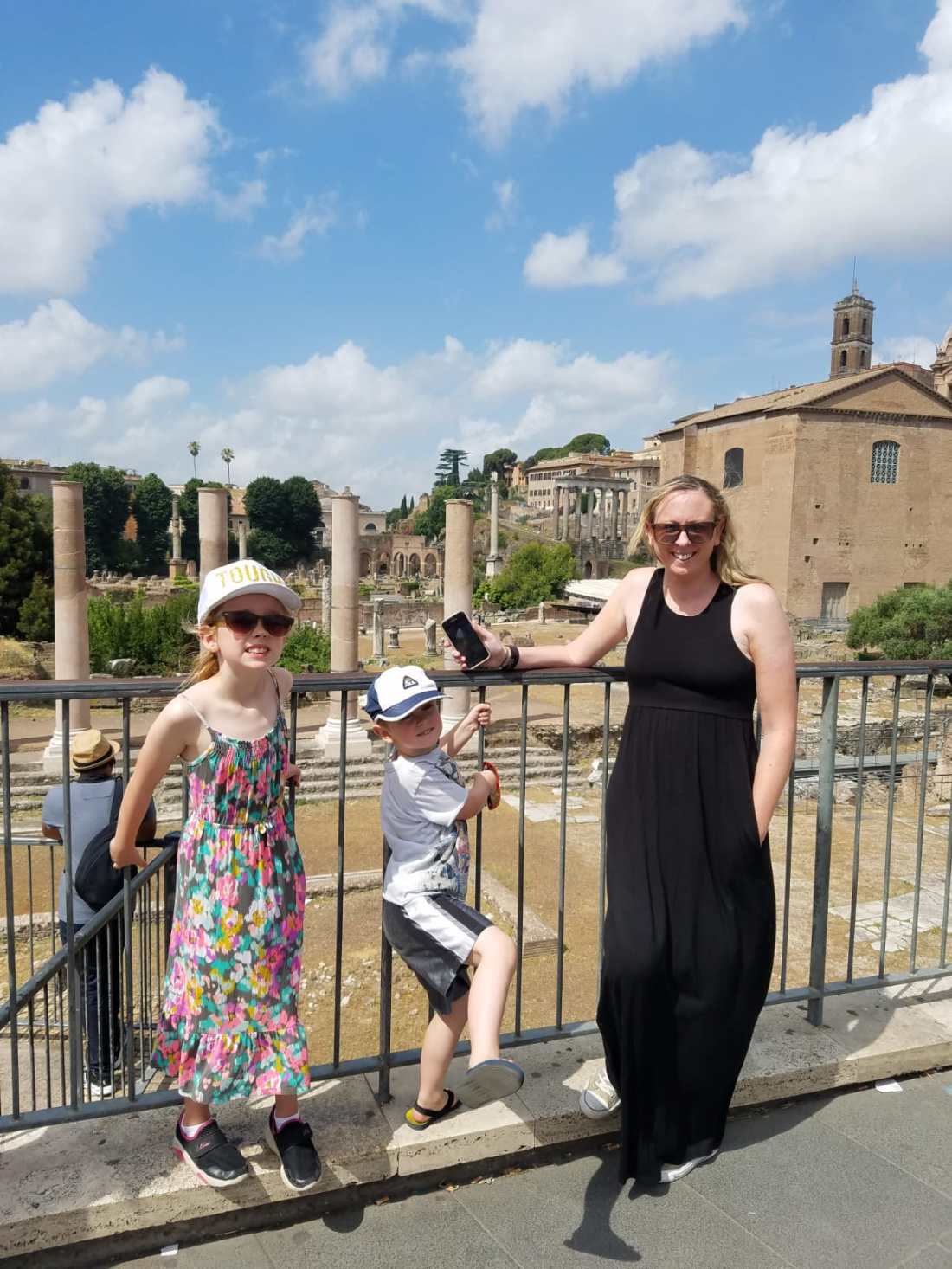 Of course it was not the ancient Roman ruins that had our two enthralled. It was the man with no face that we met along the way…..

The obligatory ice cream break was taken on the way to the Pantheon. At this stage the temperature was hitting high nineties and this Seattle family needed reprieve. 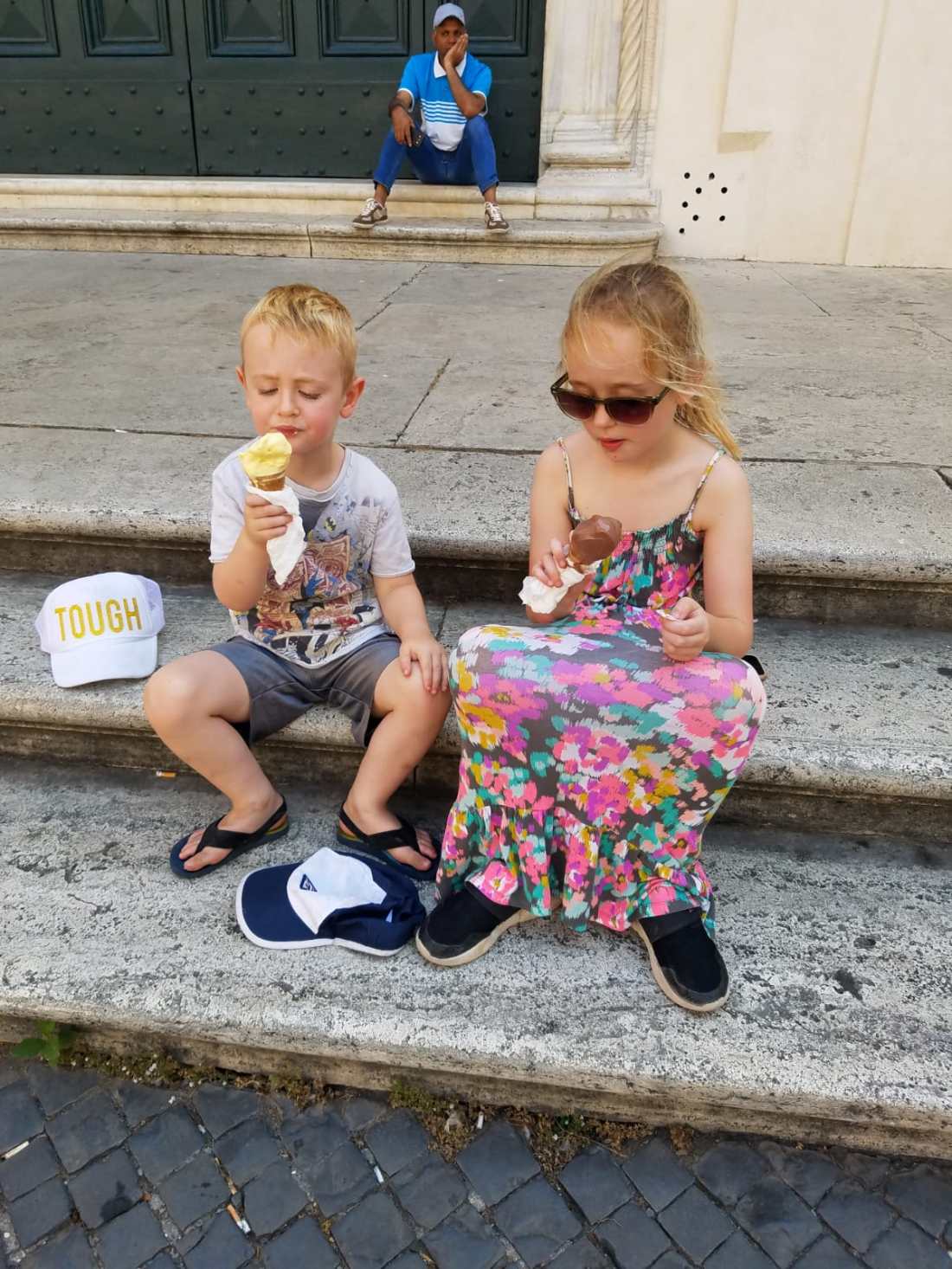 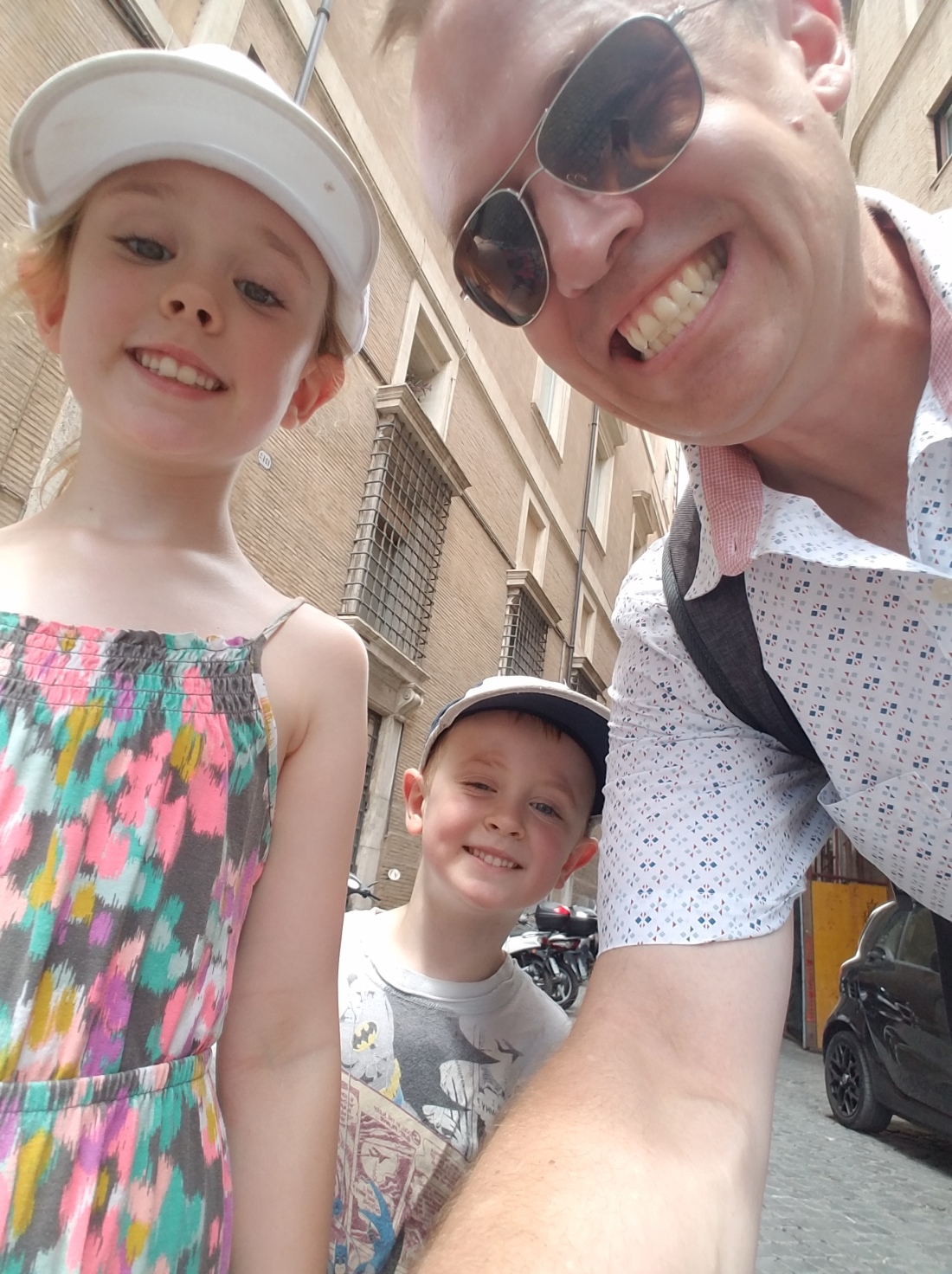 The Pantheon is another impressive ancient building that again, was teeming with people. This was one of the few buildings we actually went inside as the lines moved fast.

Of all the tourists attractions that we visited in Rome this time around, the Trevi fountain was the most disappointing. It’s actually dangerous how many people are jammed into this little area. We were barely able to squeeze onto a step to take a photo. 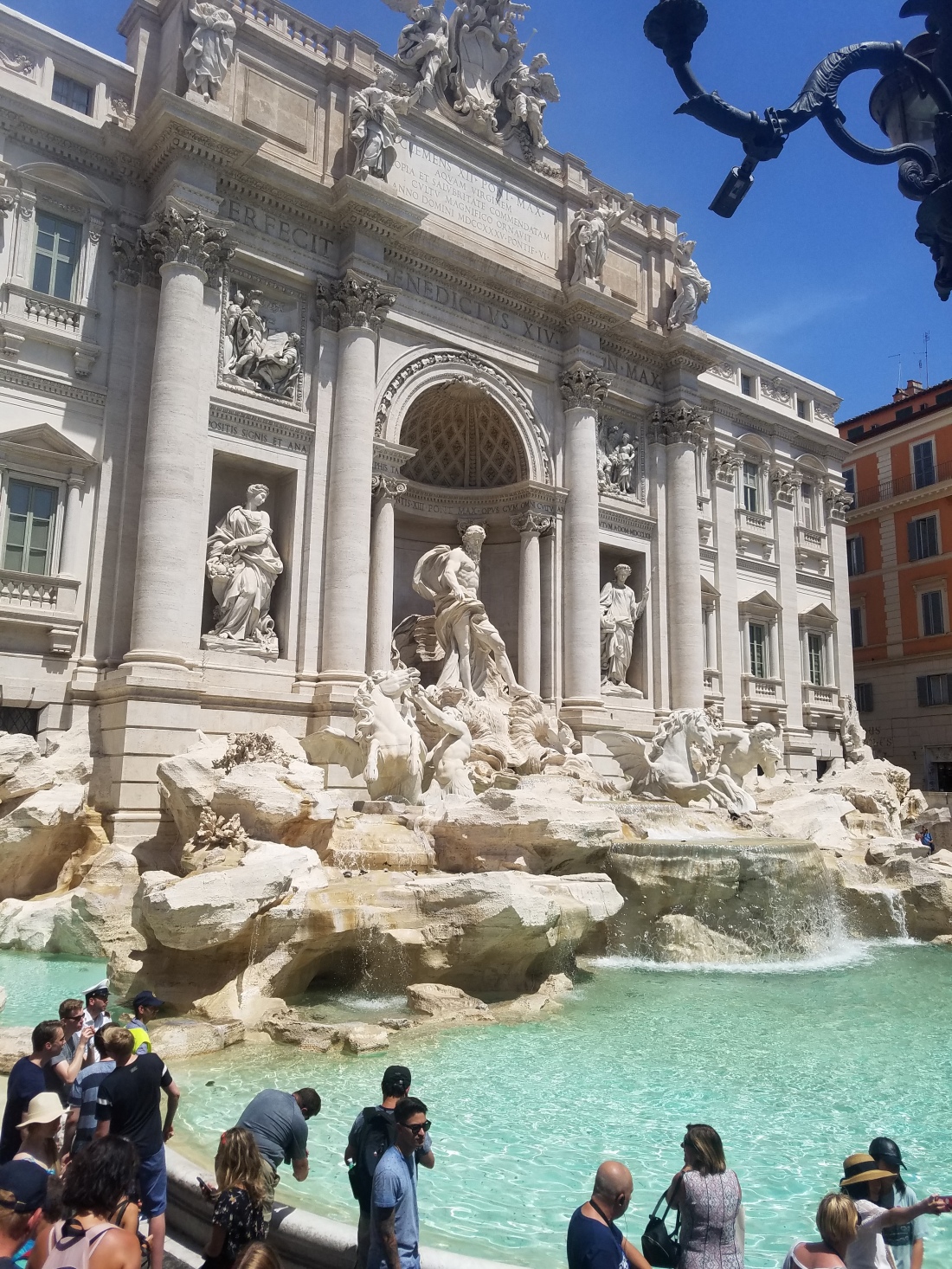 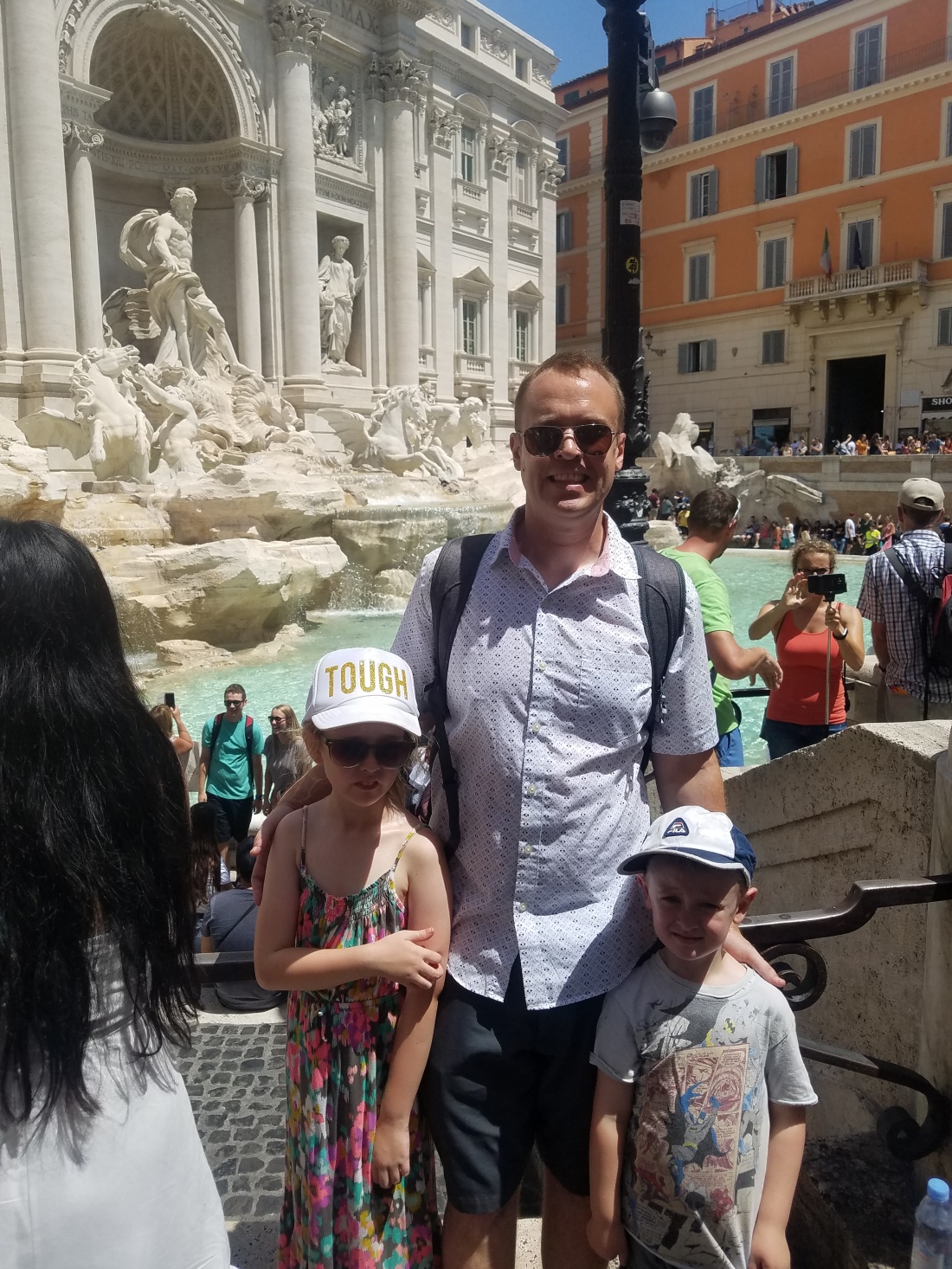 At this stage the littles were really feeling the crowds and the humidity. Our flight was at the un-Godly hour of five am which meant we would be getting up in the middle of the night. It was time to call it a day! On the way back to the Airbnb we ran into the Victor Emmanuel Monument, as well as a few other classic statues and fountains. 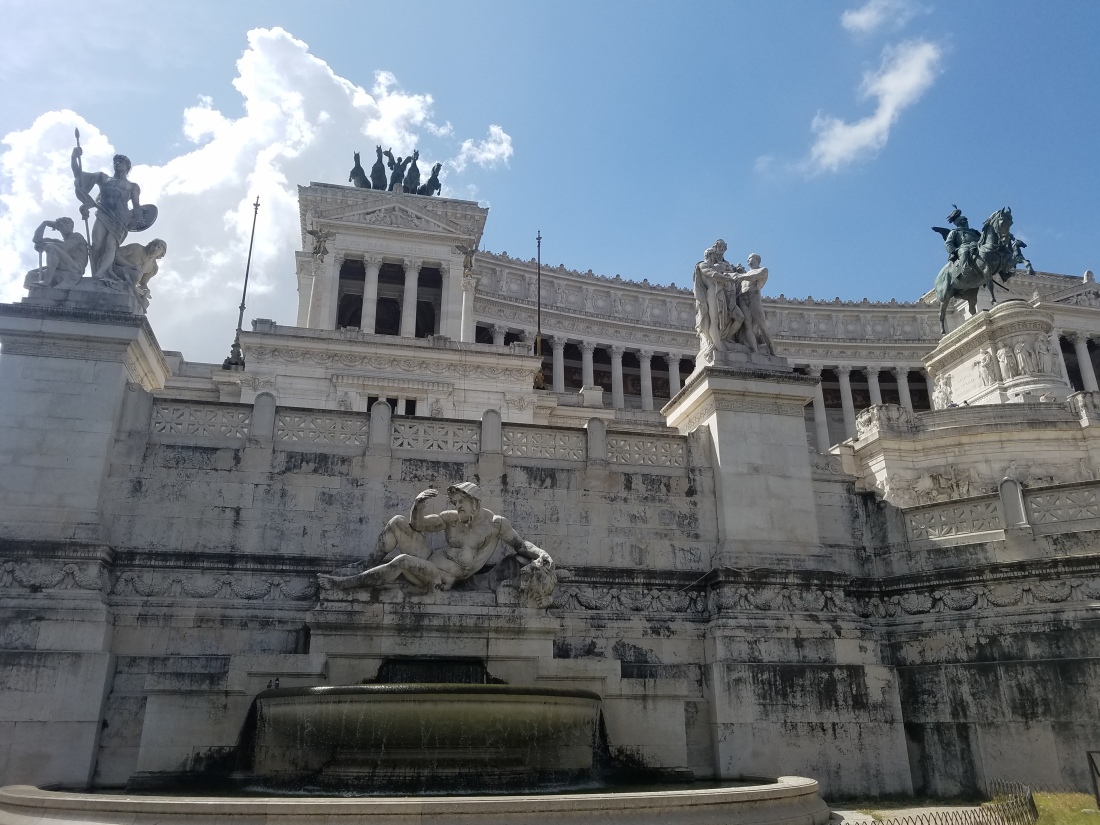 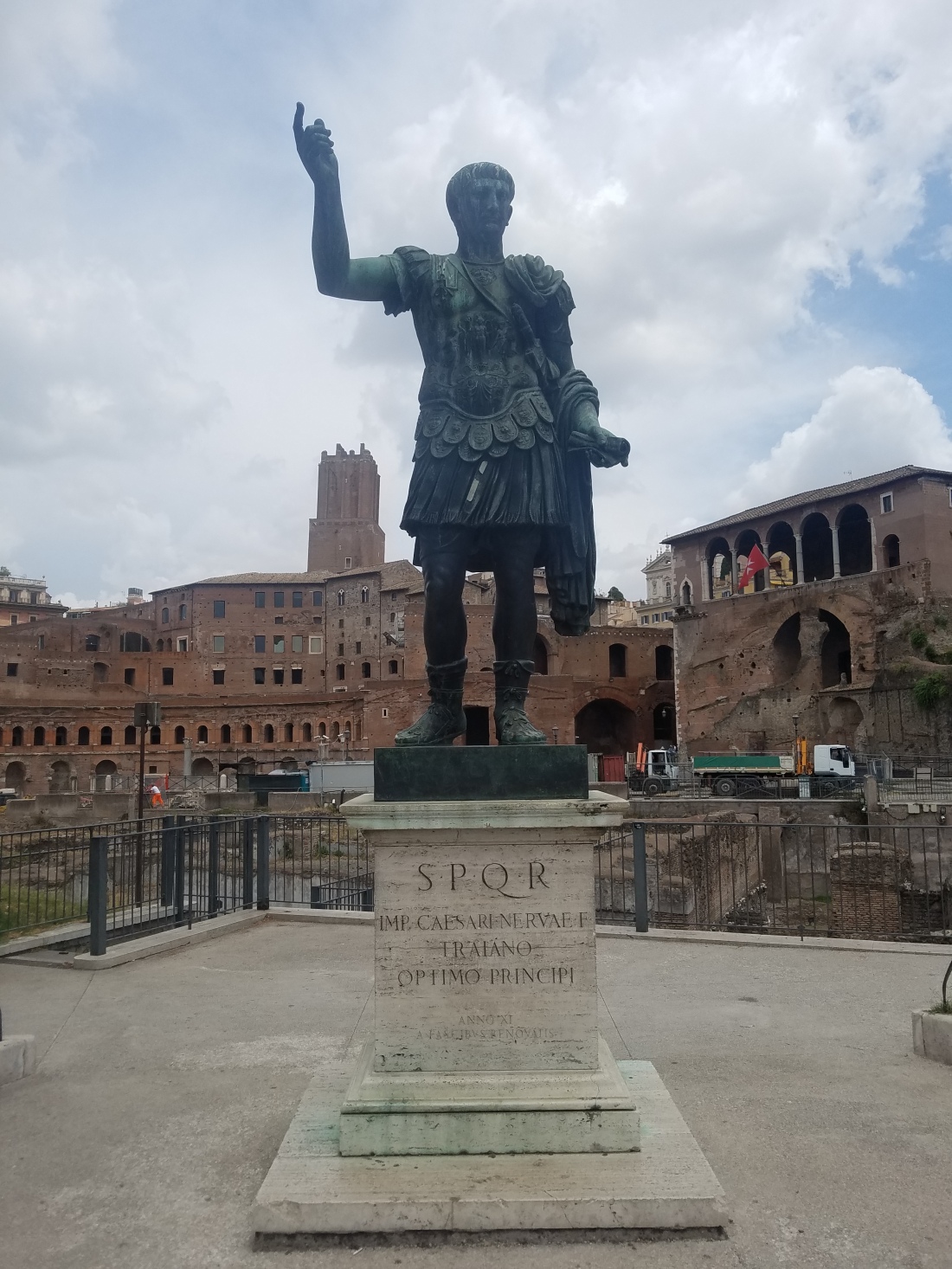 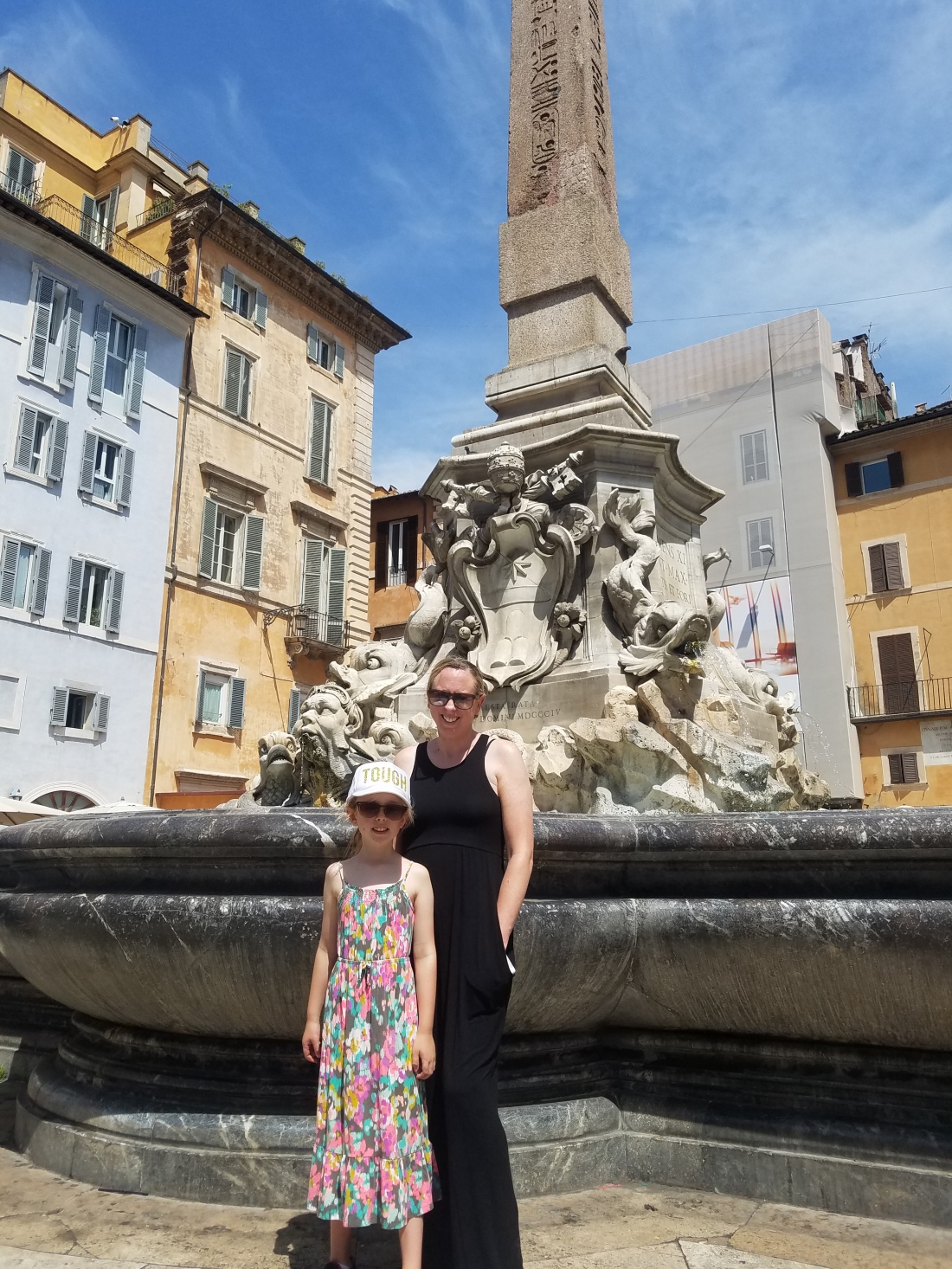 Thank you Northern Italy for an incredible two week trip. Hopefully we will be back sometime in the future to explore Southern Italy.

Featured snippet from the web