Lads! The sky was blue today in Cork and It. Was. Amazing!!!

Dad and I bundled the kiddos into the car and took a spin down to Mizen Head in West Cork. Mizen Head is located at the most southerly tip of Ireland. We couldn’t have picked a better day for the trip. The views of the cliff chasms falling into the spurning Atlantic Ocean were spectacular! 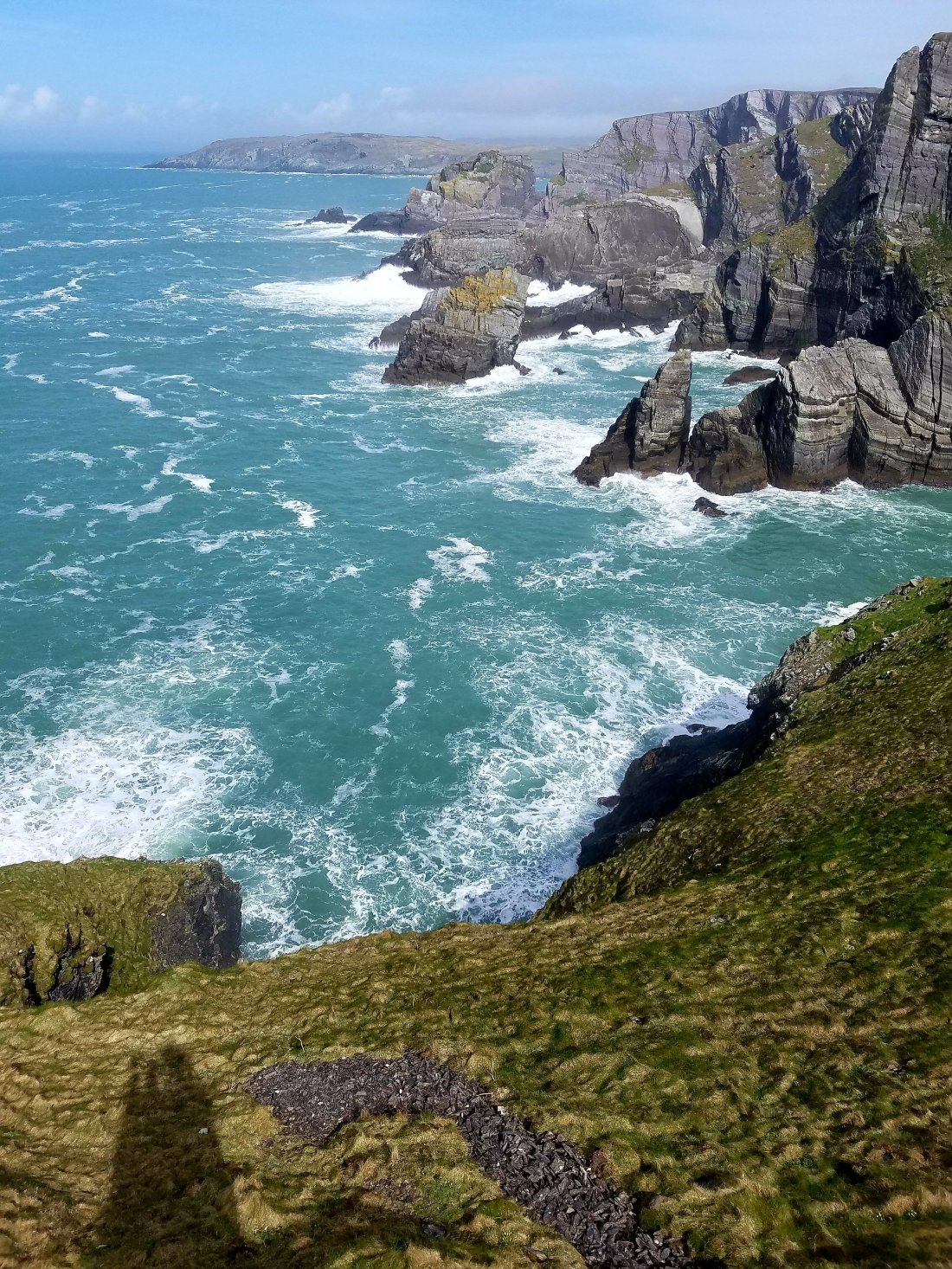 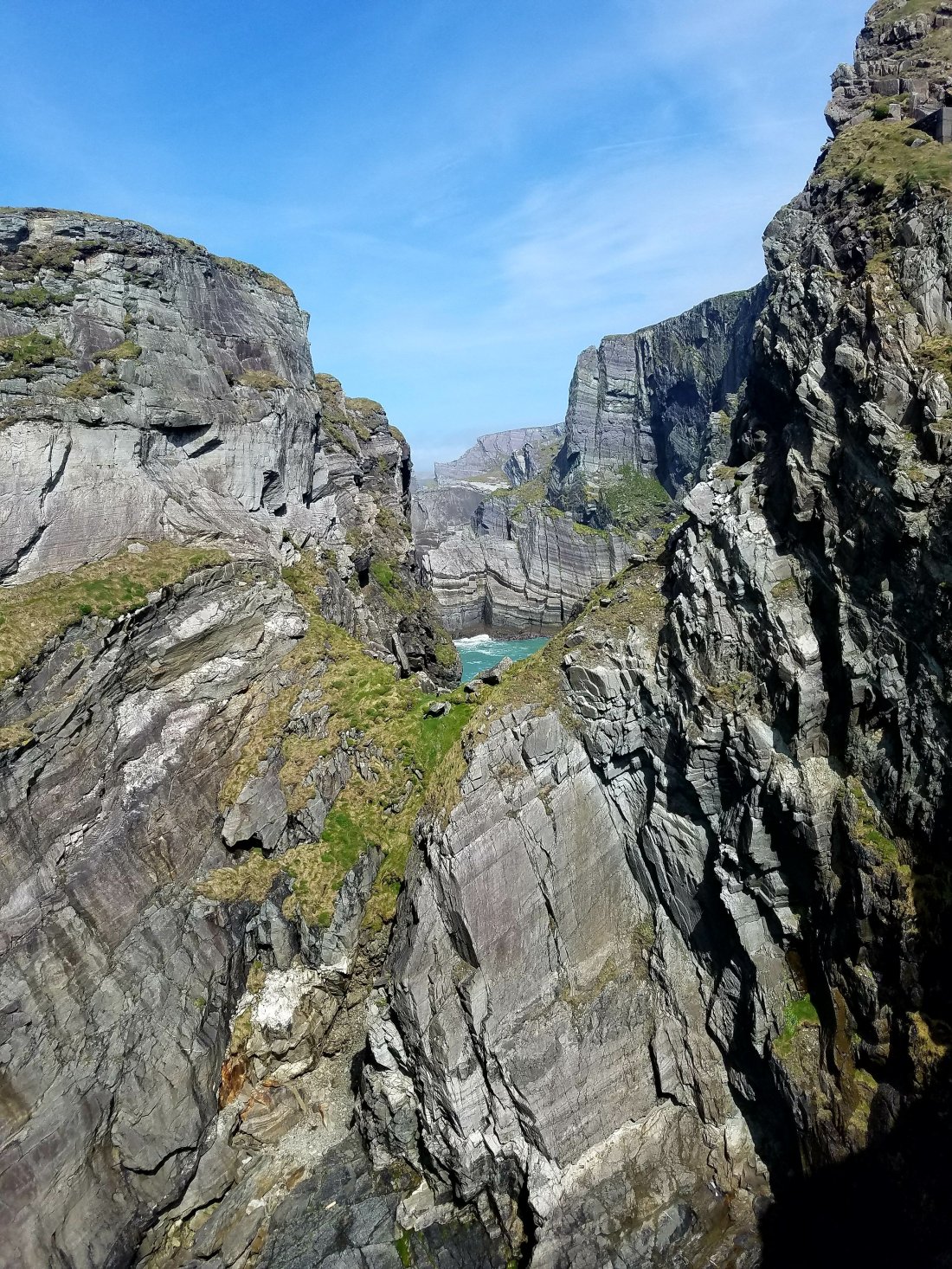 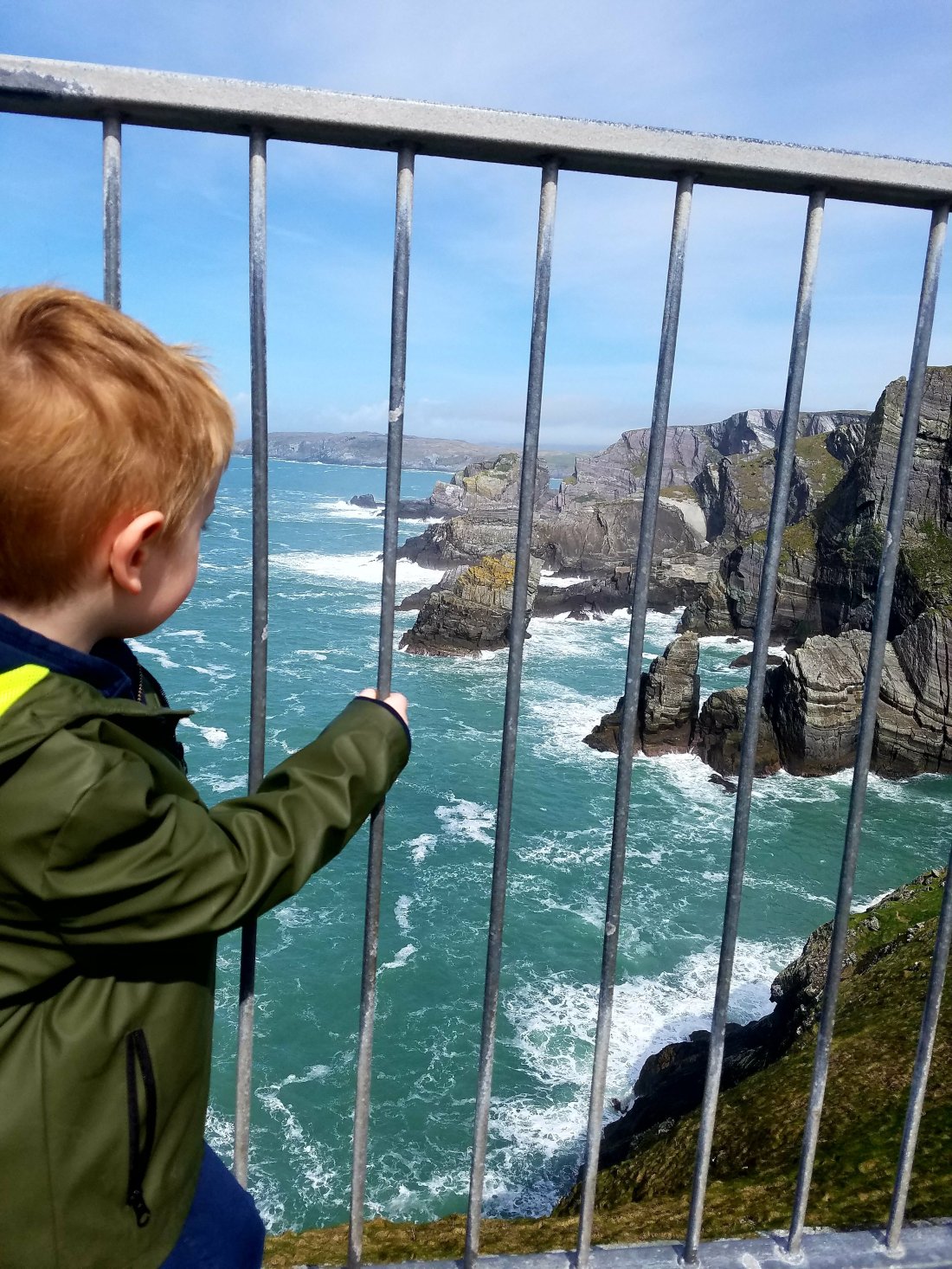 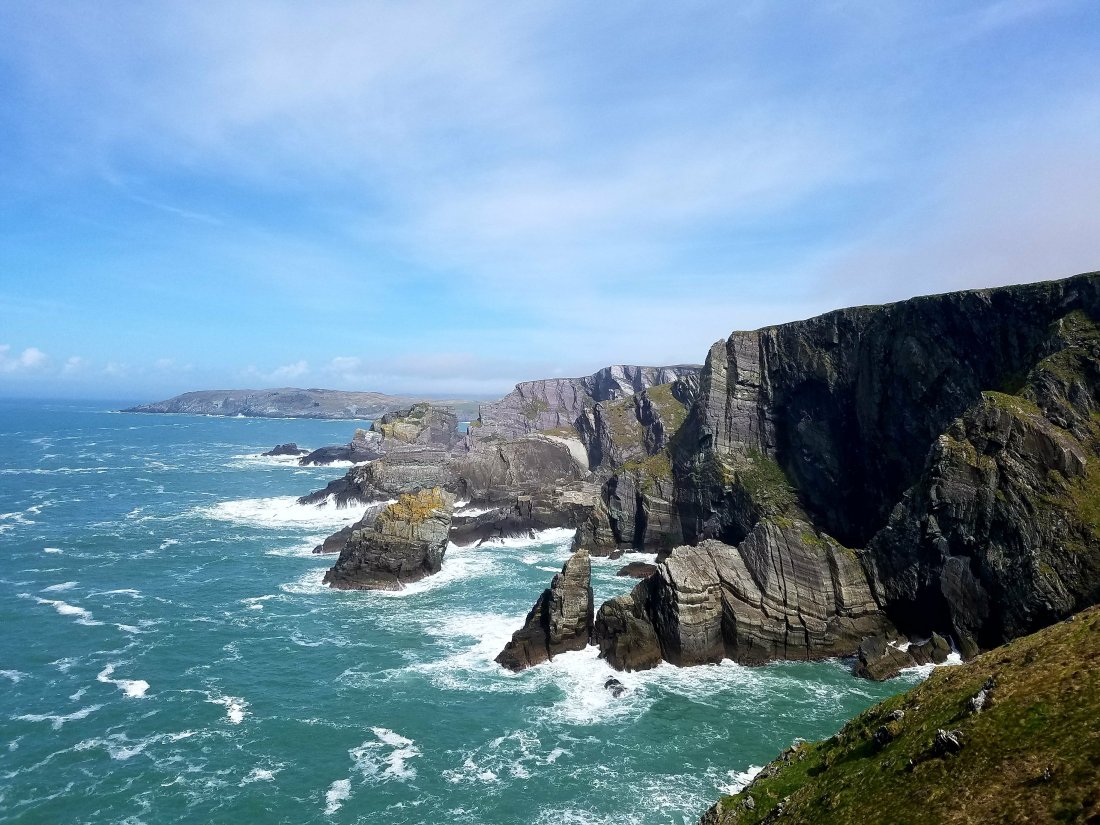 A stern, concrete bridge (which apparently used to be one of those terrifying, swinging bridges) leads you across the cliffs to a lonely, unused lighthouse whose current job is to act as an unassuming educational museum, giving tourists little glimpses into its past. 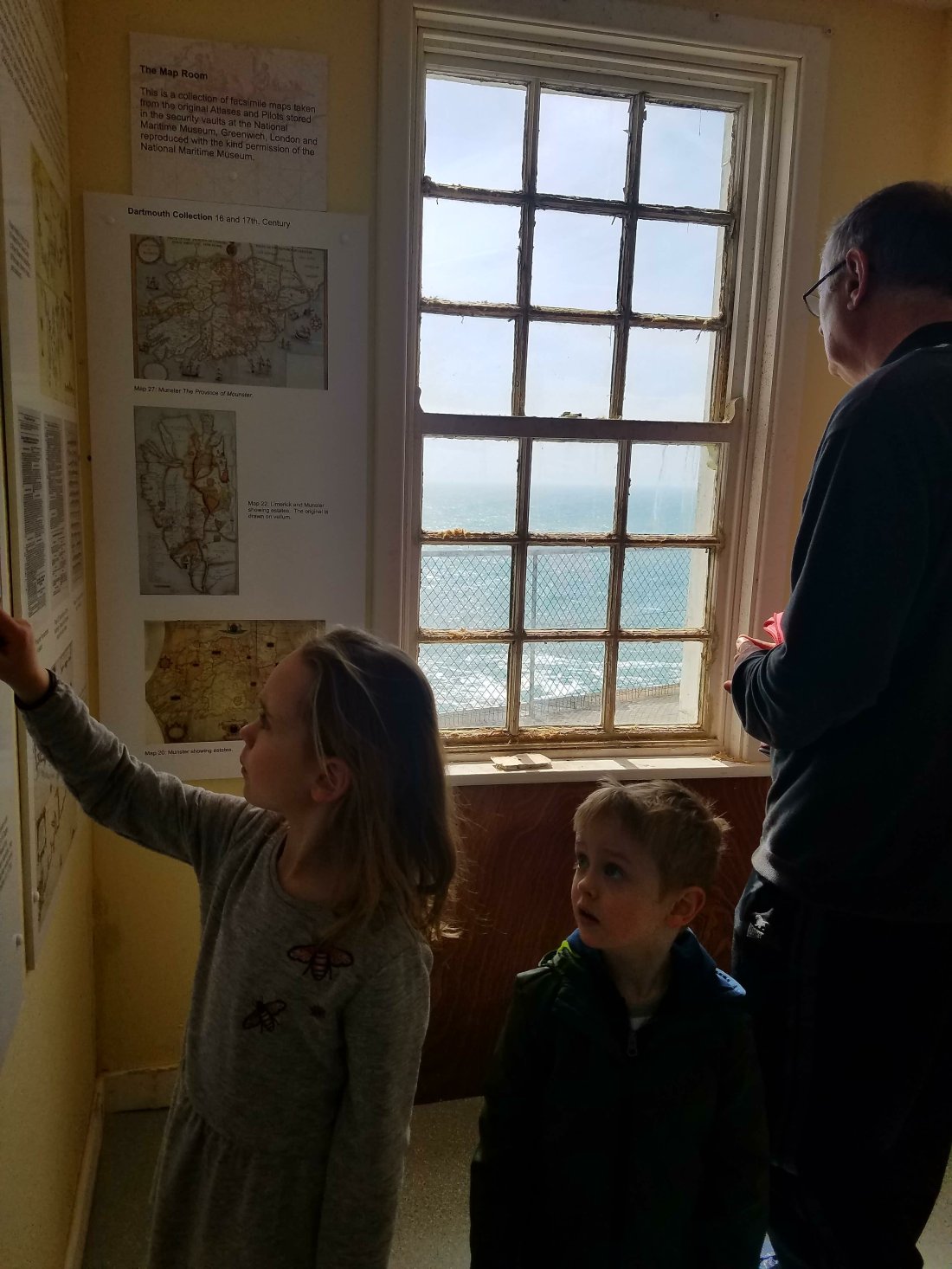 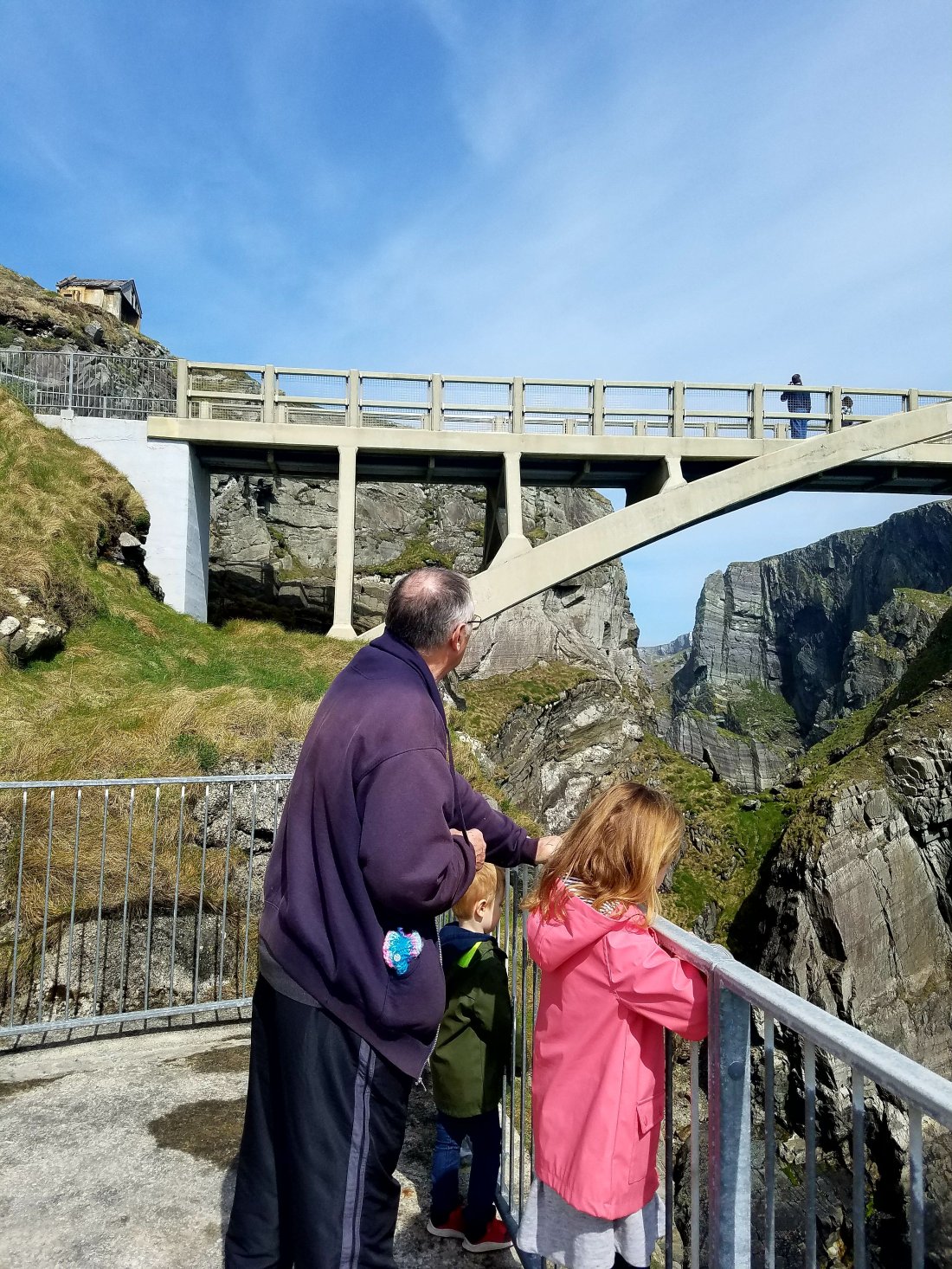 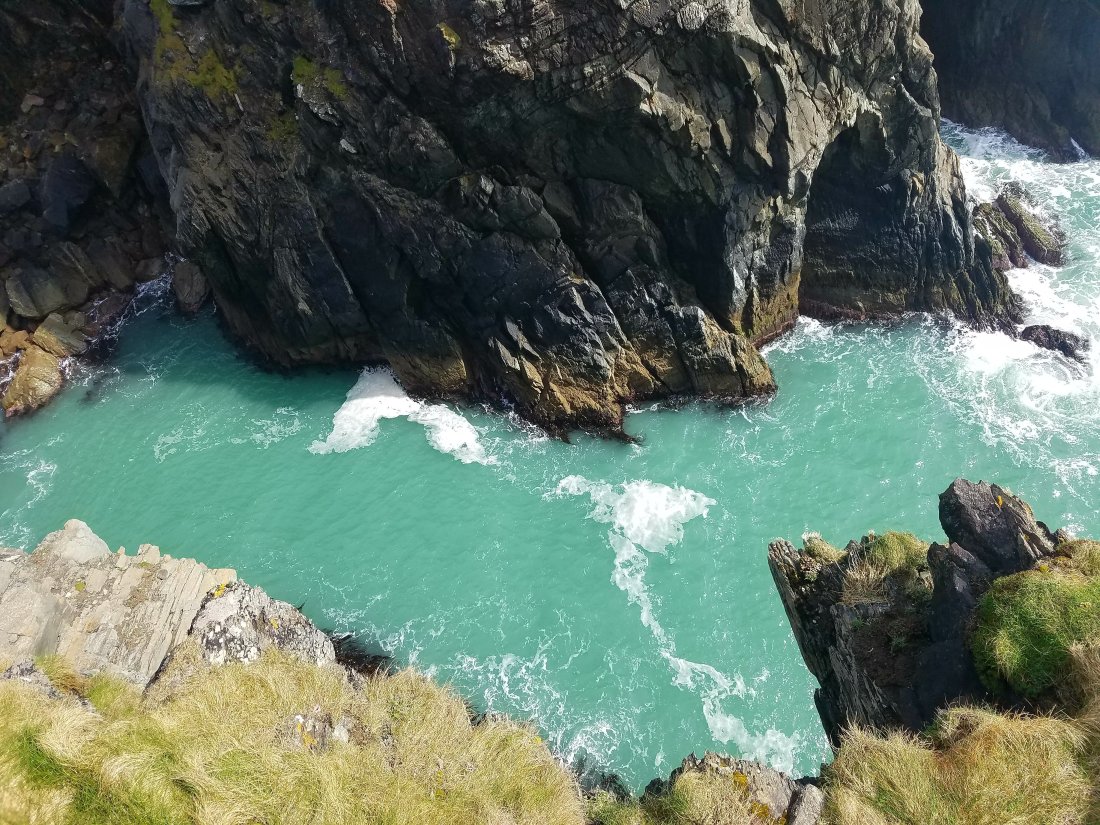 The theme of this trip was- what comes down, must come back up! Grandad heavily assisted in the coming back up part. A picnic lunch was devoured upon returning to the car. 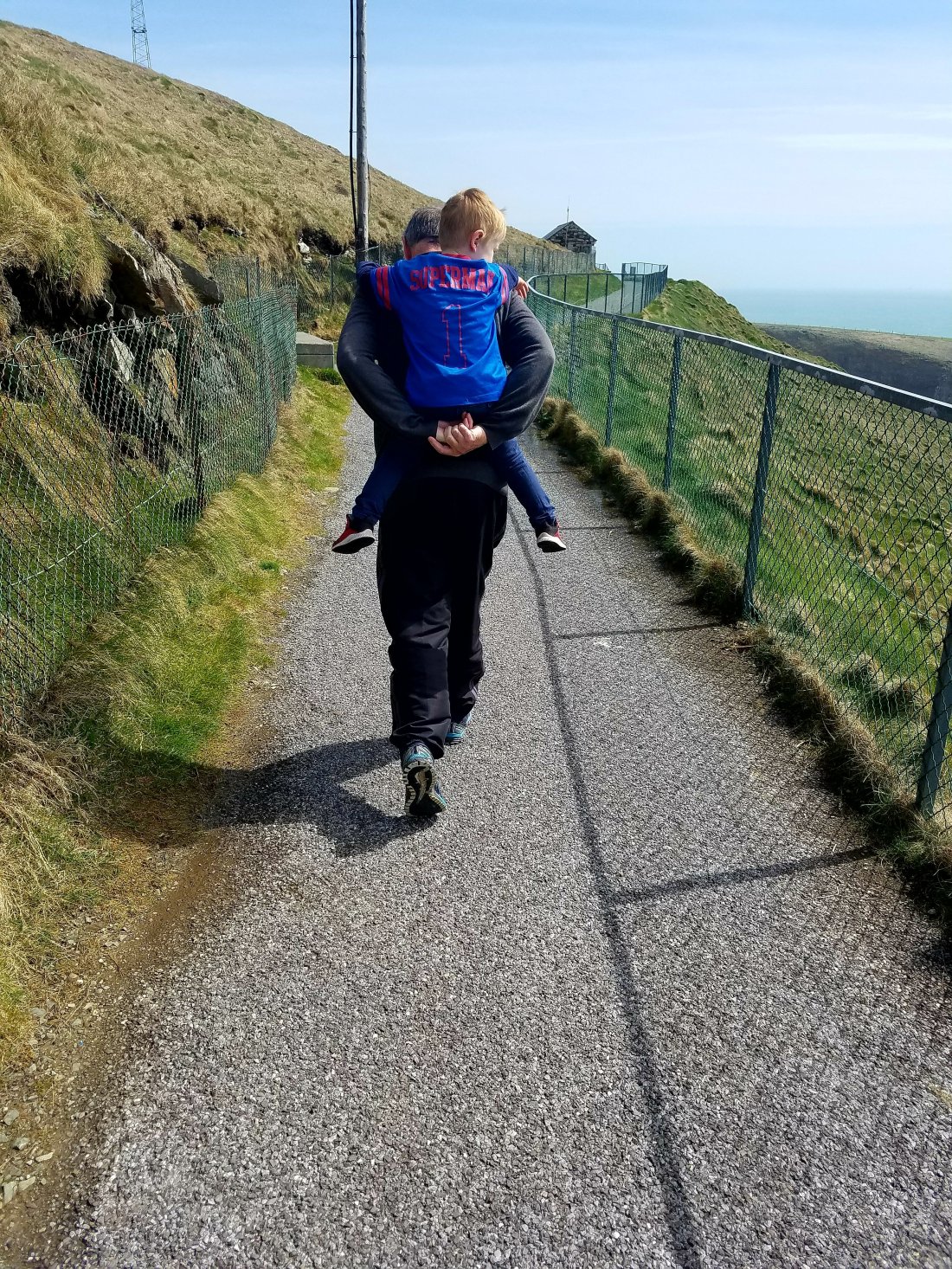 Do you have a place where you and your family visited on a regular basis when you yourself were a kid? The next leg of our West Cork adventure took us to my childhood summer stomping ground- Barleycove. 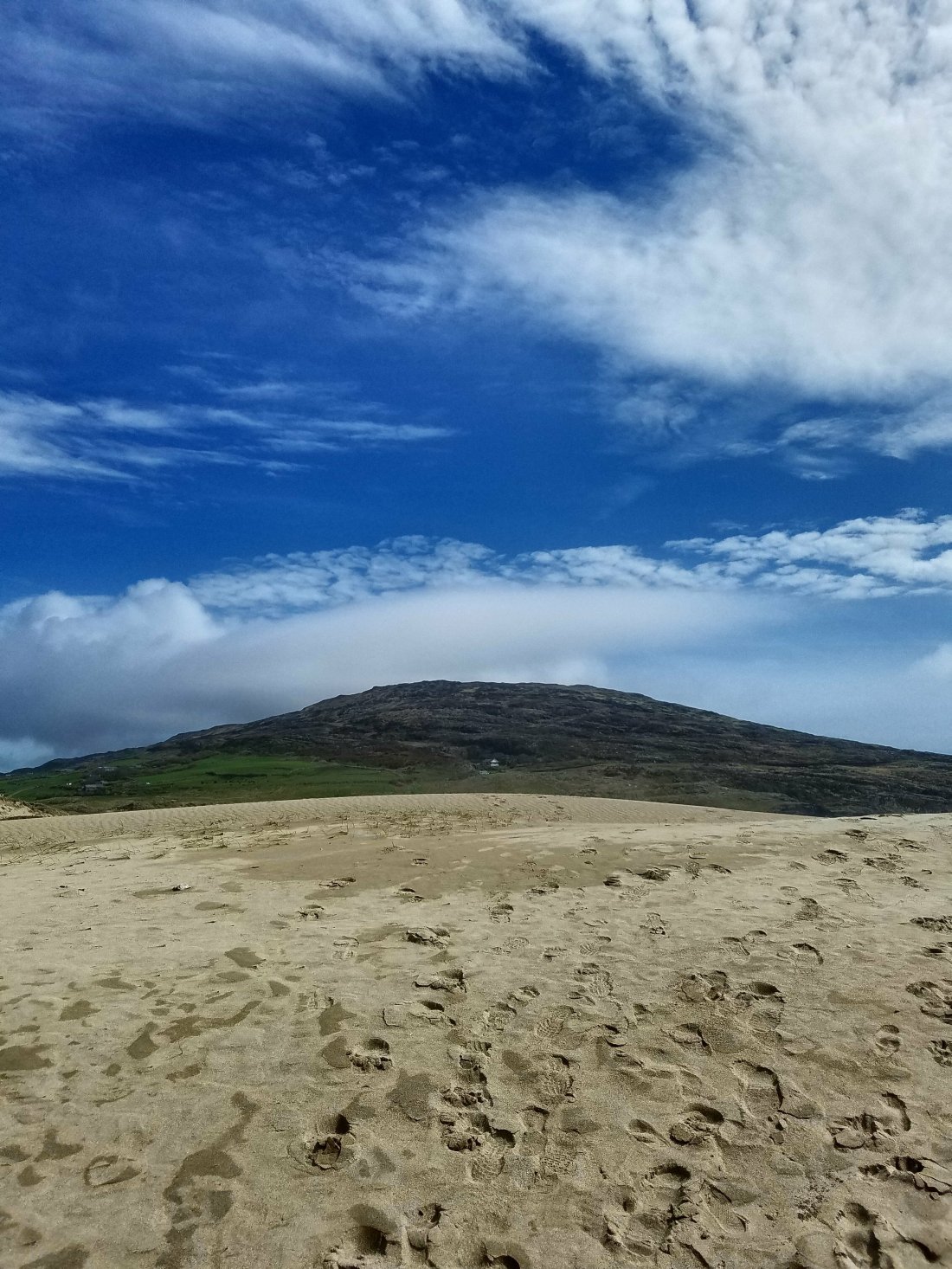 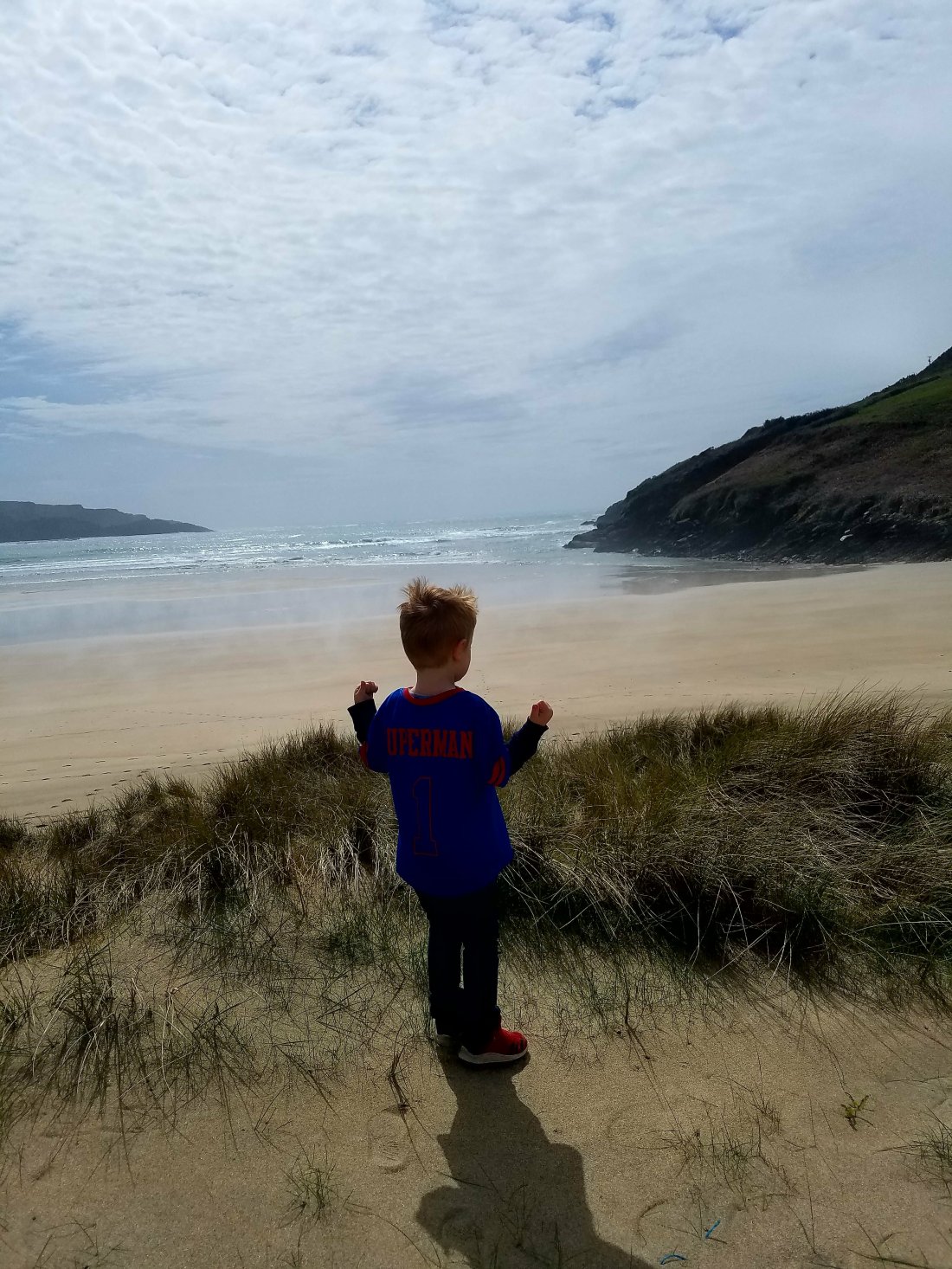 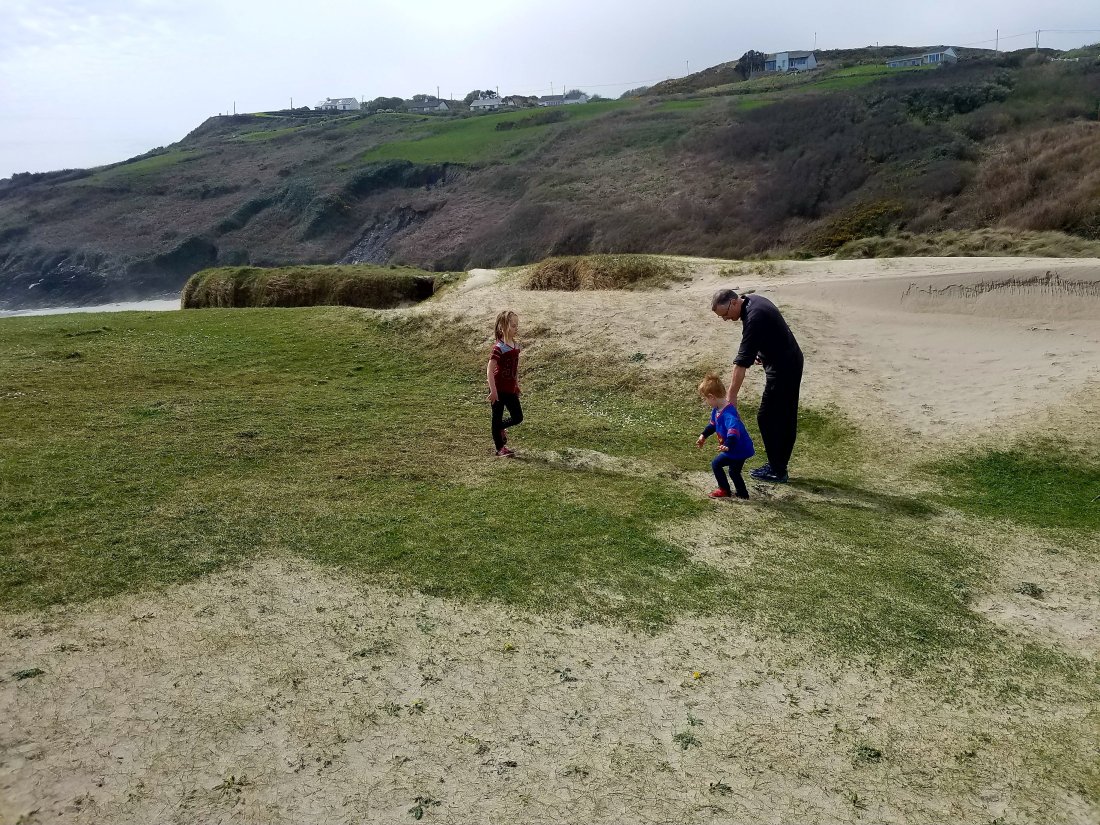 We even took a spin by the camping site my family frequented many, many moons ago. As with most childhood recollections, I remember it being much bigger!

Next stop was the quaint fishing village of Crookhaven. There is a little pub here called O’Sullivans that serves delicious food overlooking the action of the tiny harbor. We also stumbled upon an old, idyllic church seemingly painted onto its scenic background. 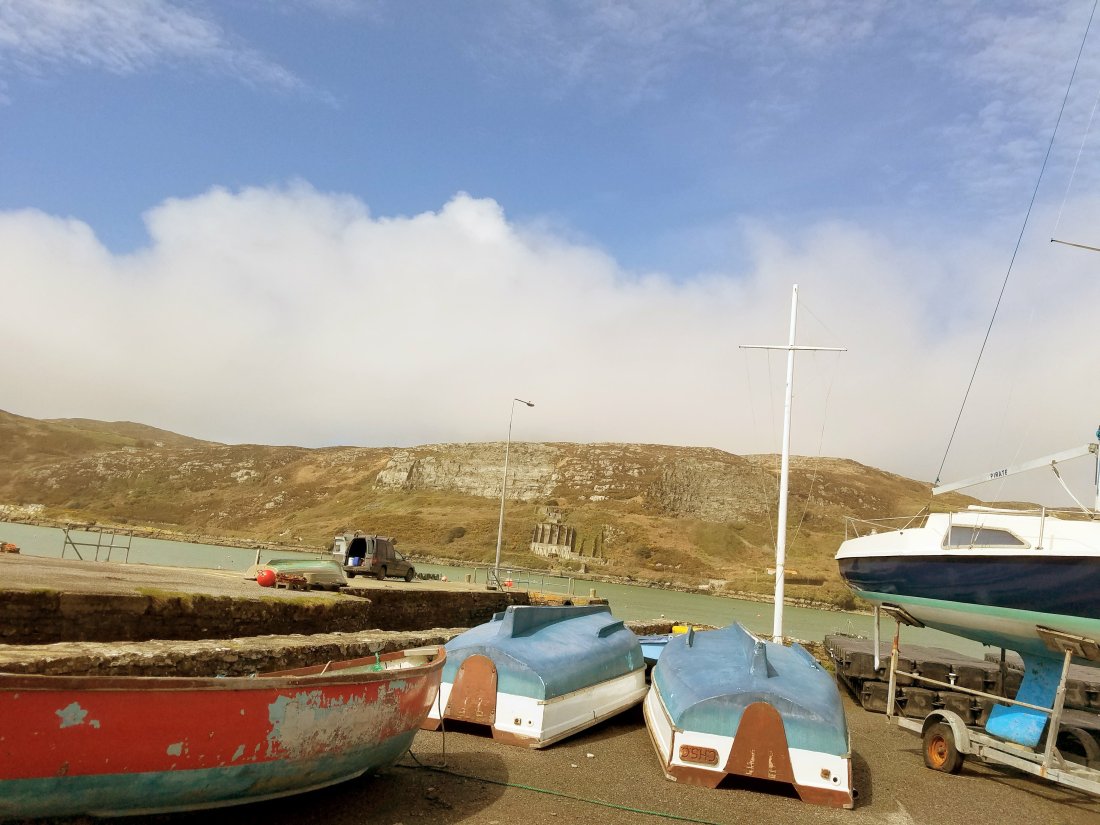 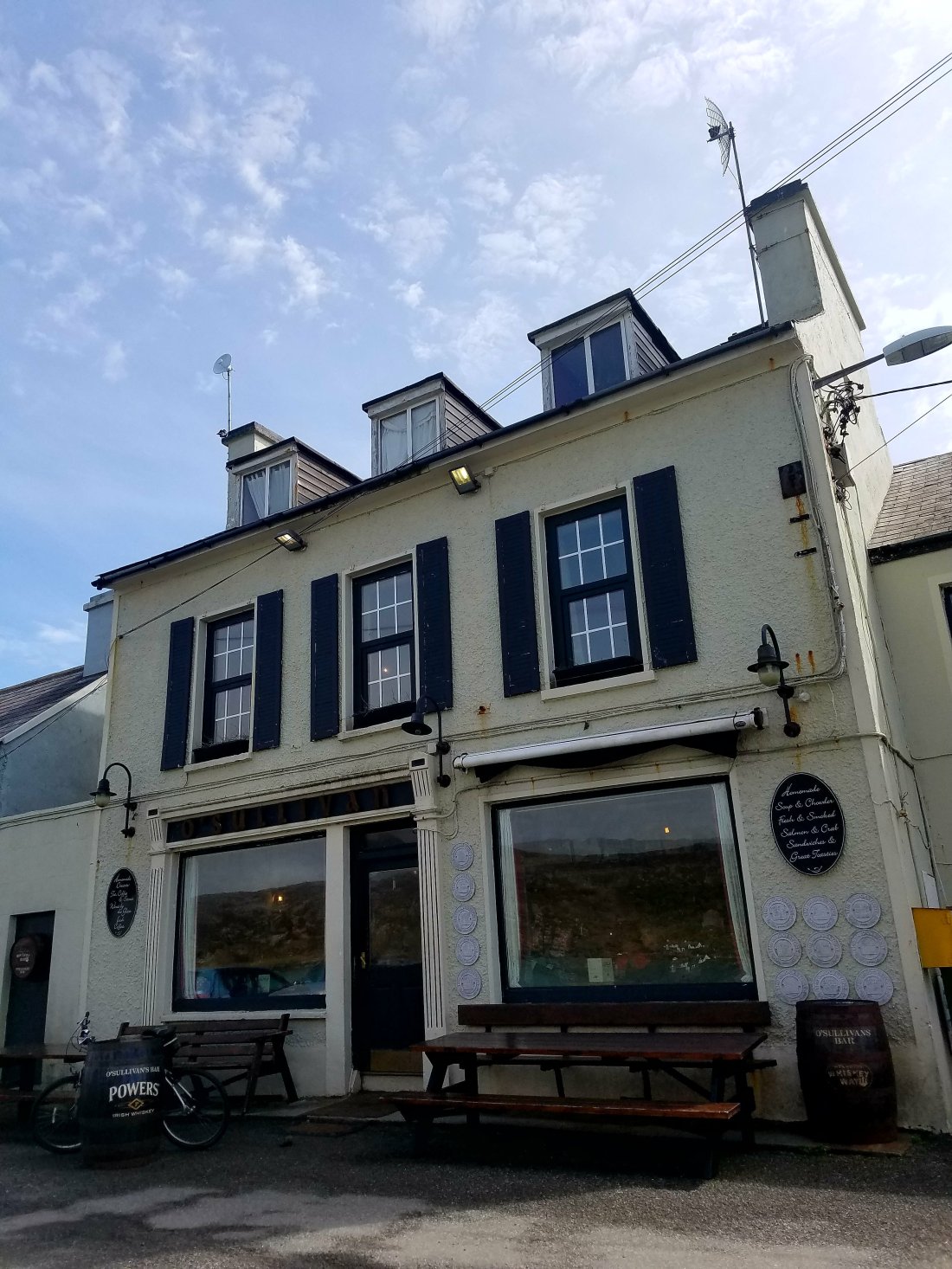 It was the glimpse of a playground that made us squeal to a stop at Ballydehob and subsequently explore the arching bridge and surrounding nature walk. 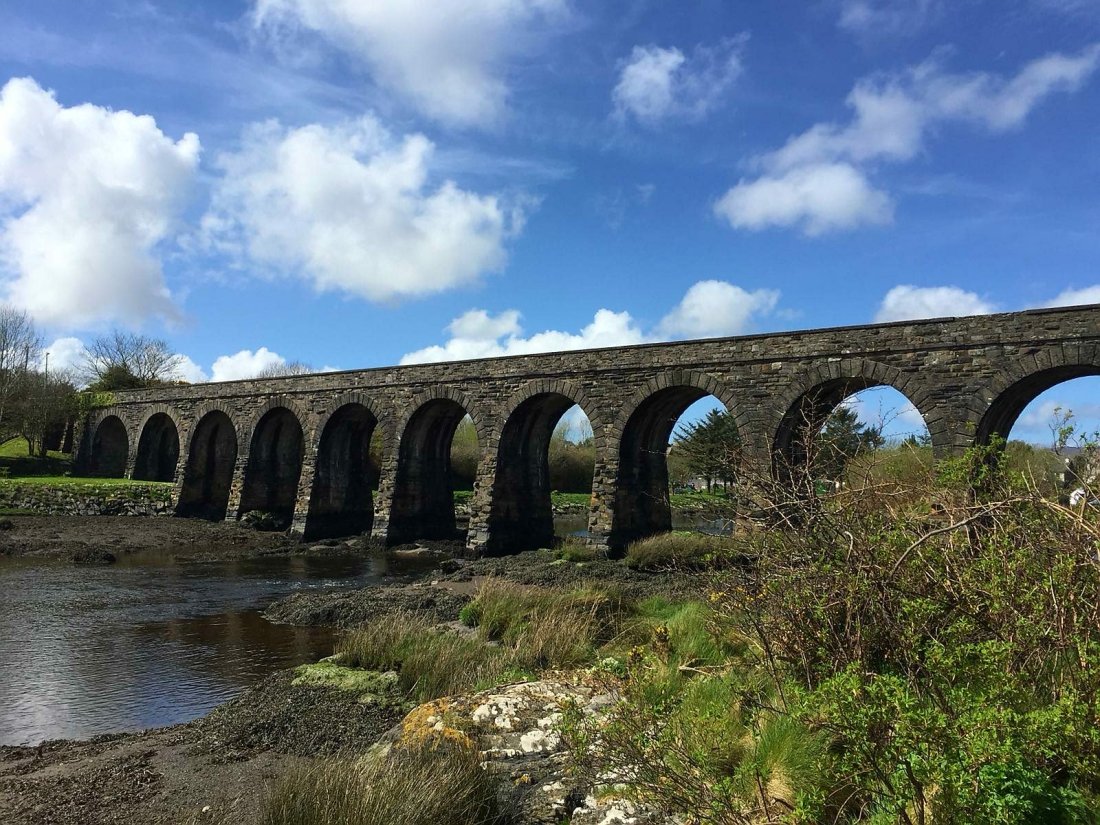 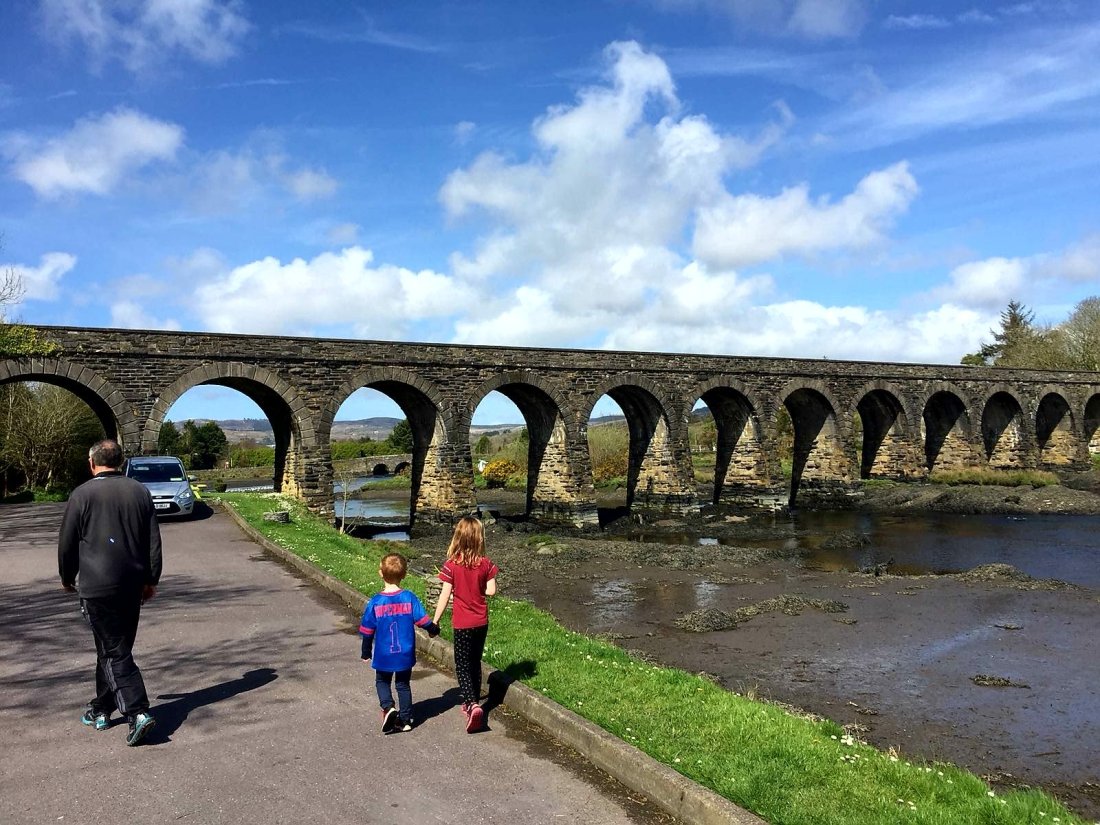 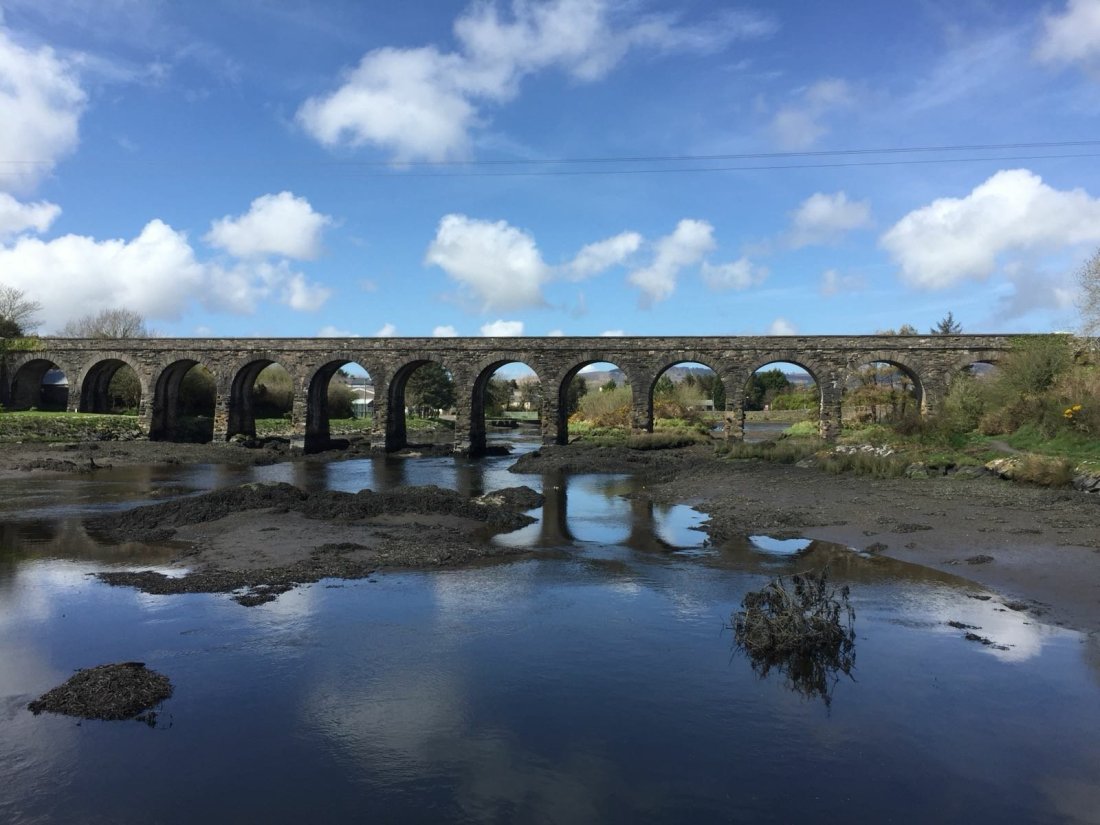 At this stage, the kiddos were starting to get a little antsy. Nothing that couldn’t be solved with a stop in Schull with some homemade Cork ice-cream. Yummo! 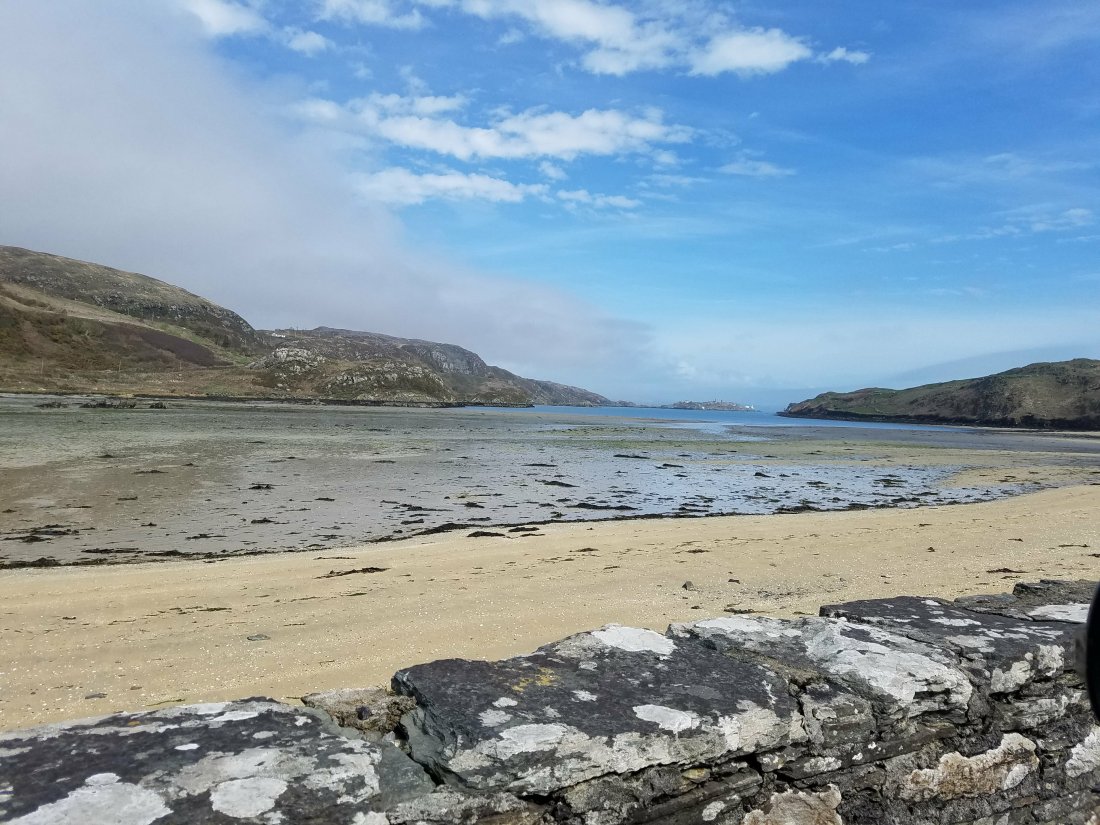 The next stage of the plan was to visit Lisard Estate and Gardens as I had heard it is spectacular. But when we rocked up to the gate it was closed. It only opens on weekends in the offseason. The best-laid plans, huh? So we plowed on to the next town called Castletownsend and fell in love with West Cork again for the fourth or fifth time that day. 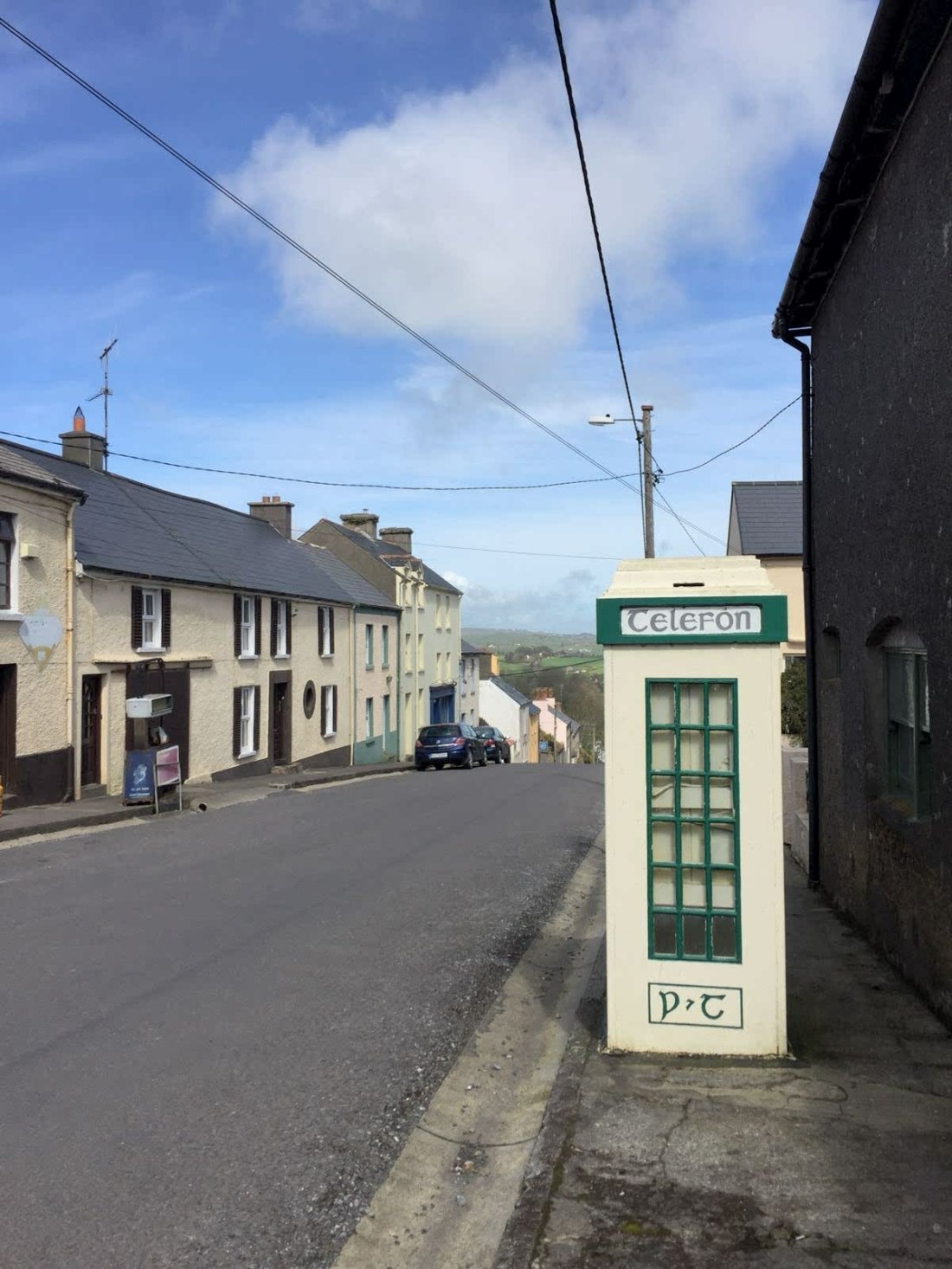 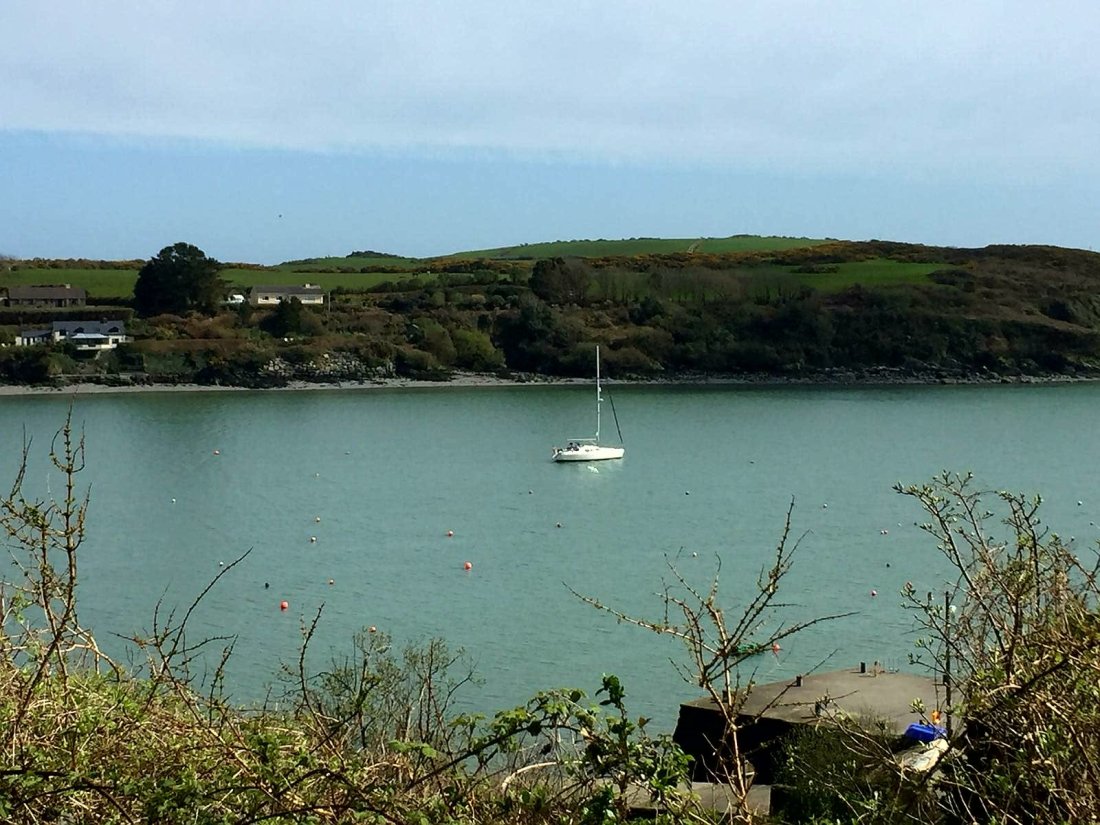 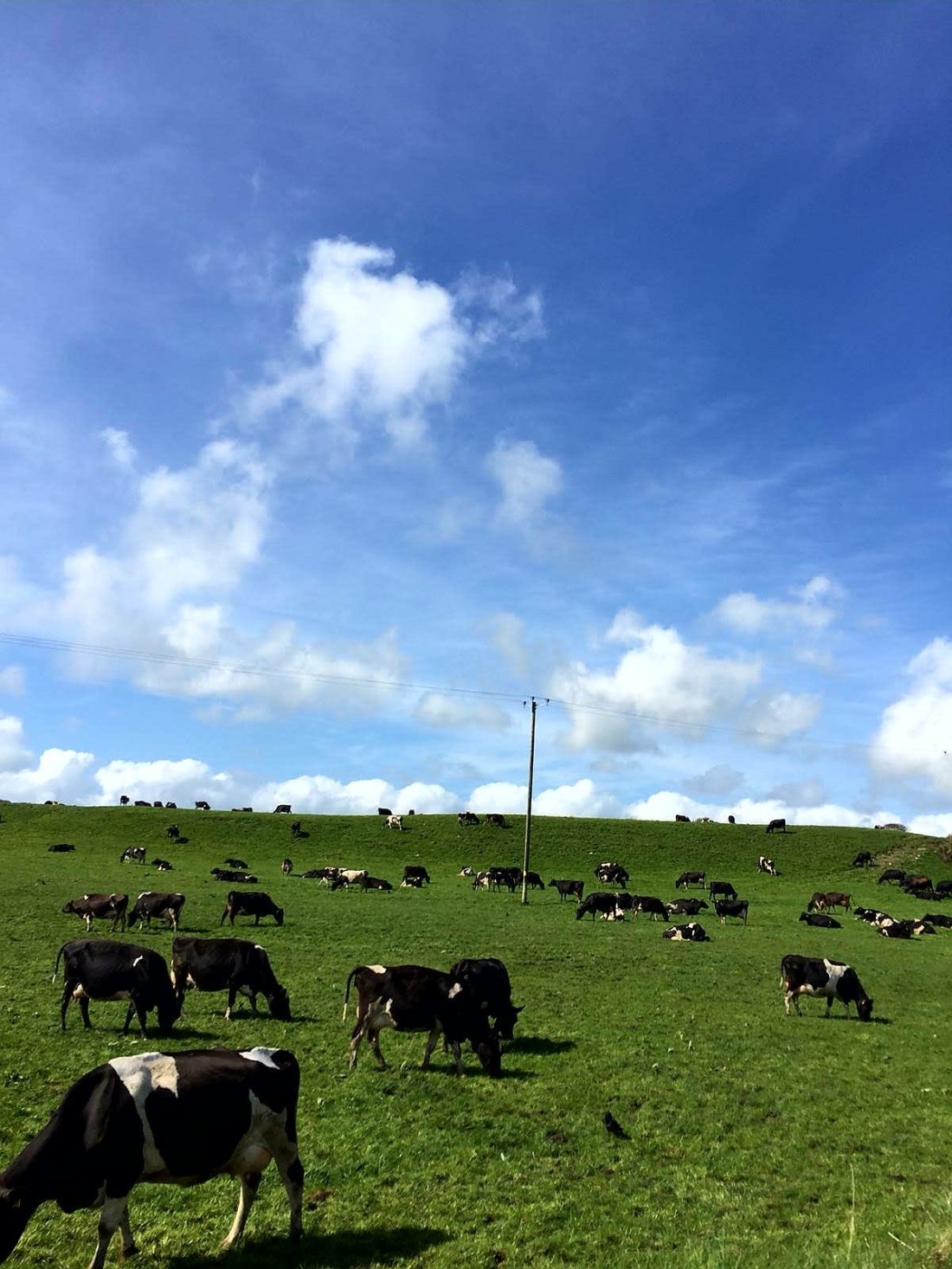 The kids had been troopers all day and we were coming up on a stage of the evening where the, “When are we going home?” questions were starting to enter the conversation. So we pushed our luck and stopped off at our last West Cork port of call for the day: Drombeg Stone Circles. Drombeg Stone Circles is an ancient megalithic site that, like any good Irish pagan site, ties into the Winter Solstice. The kiddos put an orange on the altar (it was the only thing we had left in the car!) and we gave thanks for all the blessings we have in life.

On the way home I asked the two littles what their highlights of the day had been? No mention of cliffs…..or stone circles……or bridges! Playgrounds! The playground at Mizen Head…… 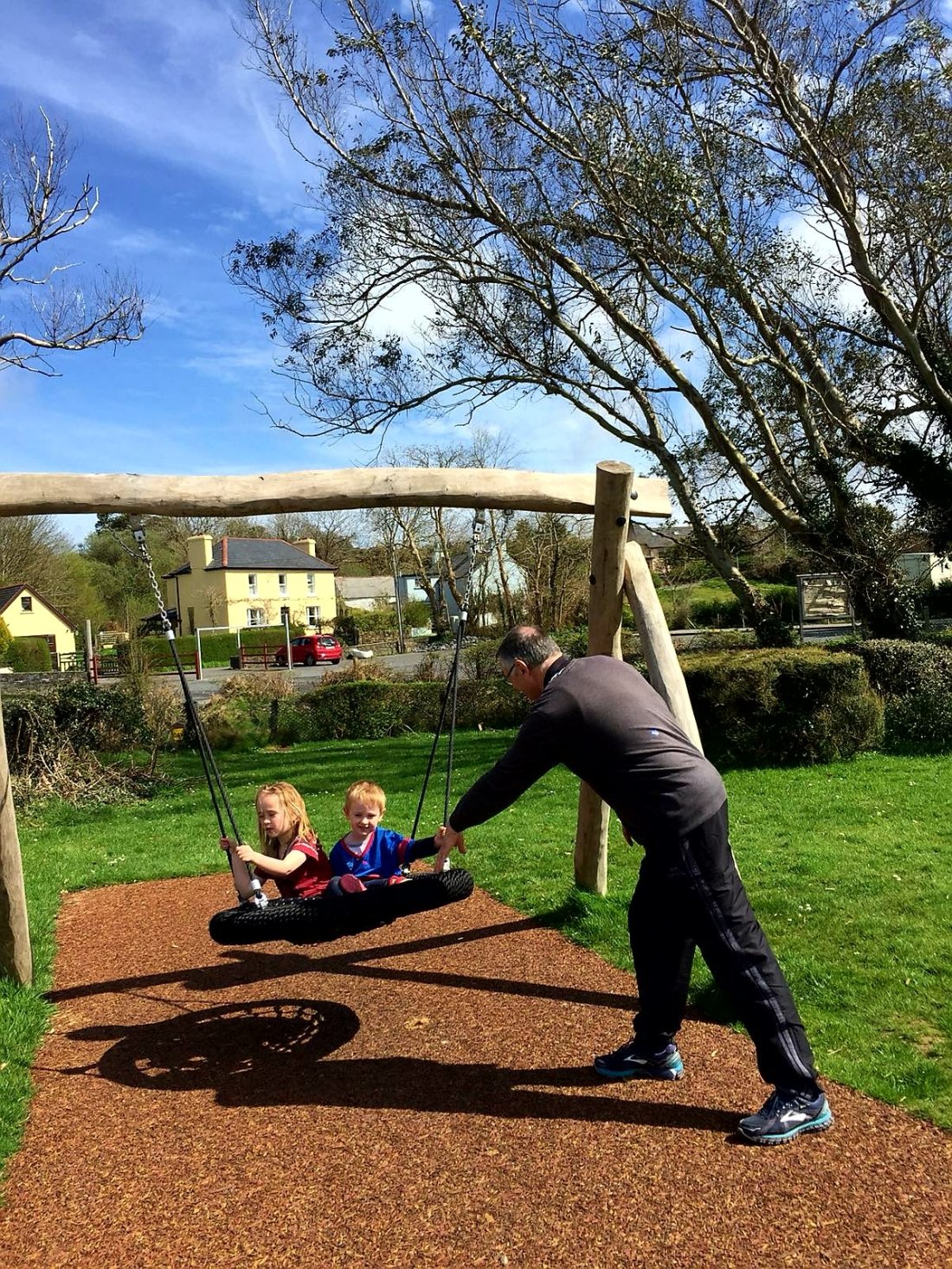 Yup! Sounds about right! All in all a most spectacular day in West Cork. When the sun comes out, there really is no better place than Ireland! 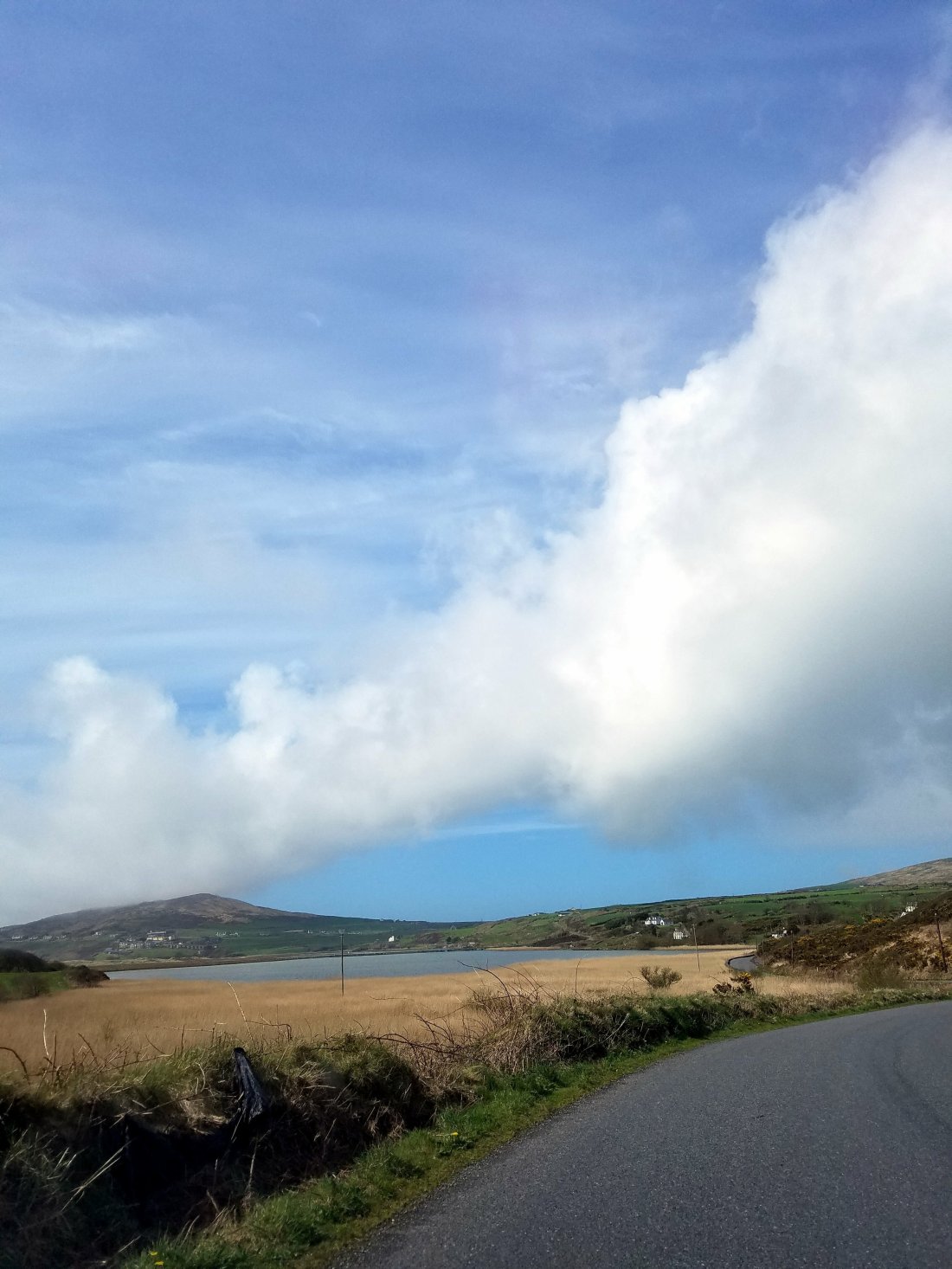