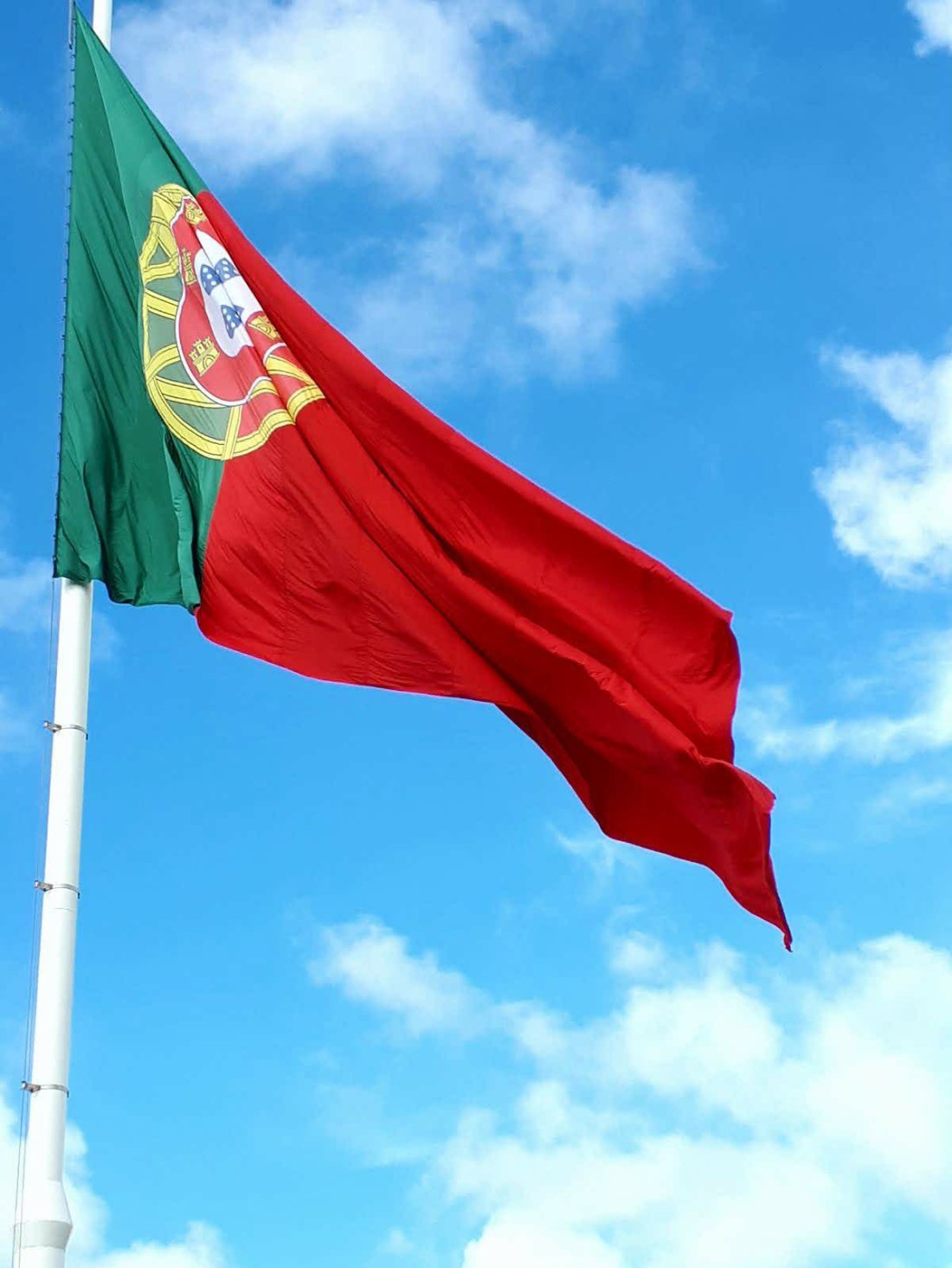 A few months ago, over Whatsap, I was telling two great Irish friends about the impending sabbatical I would be taking. These two girls and I had many fantastic traveling adventures together in our early twenties- the best being a stint in Edinburgh. Now, many moons later, one of said buddies suggested, “D’ya reckon you could leave the kiddos with your folks for a few nights, and we take a trip somewhere fun?” Ummmm- is the Pope catholic? And so a plan was hatched to spend a long weekend (3 nights) away in Lisbon, Portugal.

How to describe Lisbon? Lisbon is a city rich in European history with beautiful old buildings, narrow winding streets, and culture oozing out of every nook and cranny. 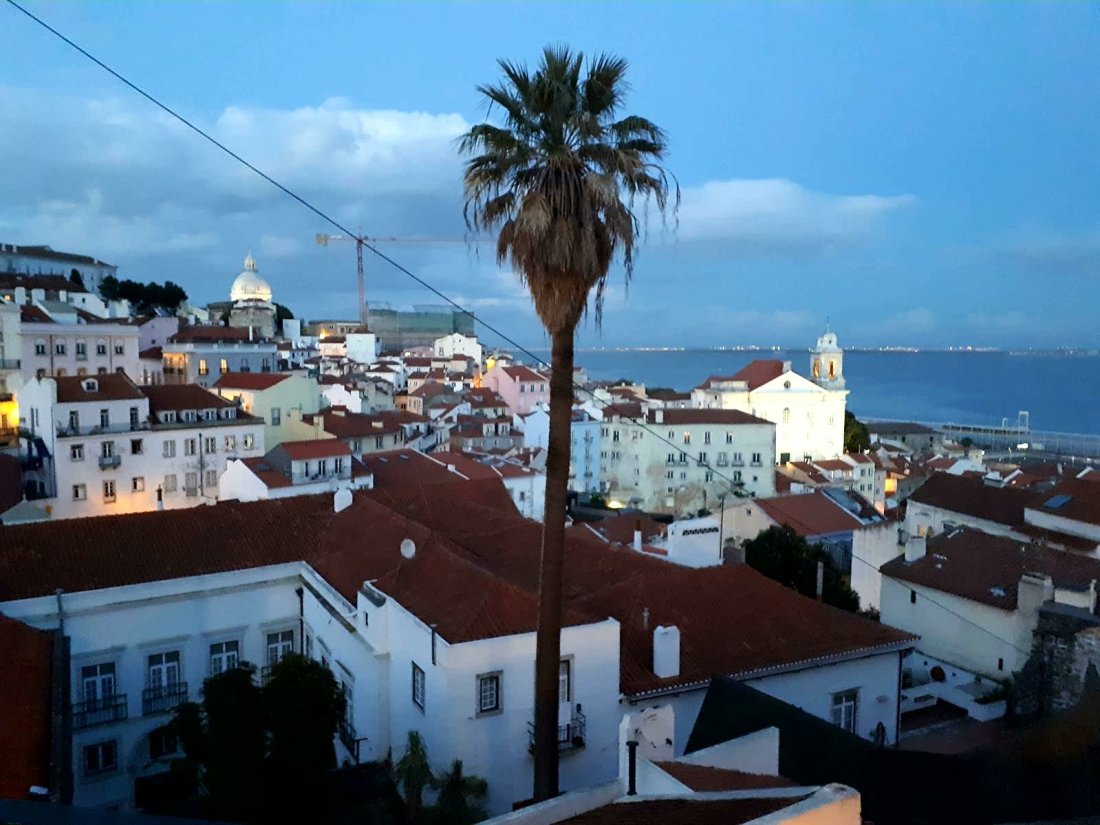 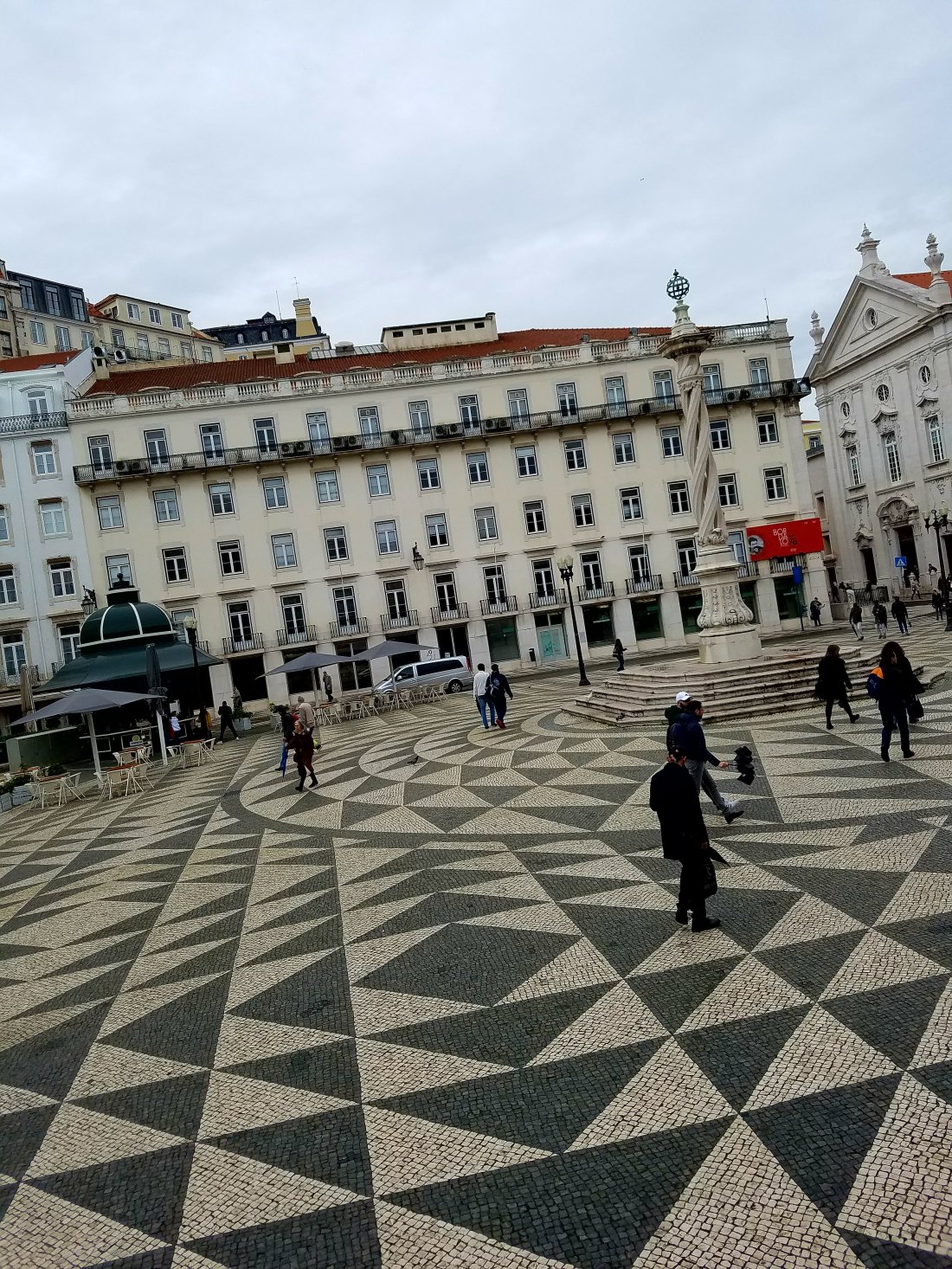 At the same time there’s modern touches everywhere, woven in to the fabric of this ancient city. 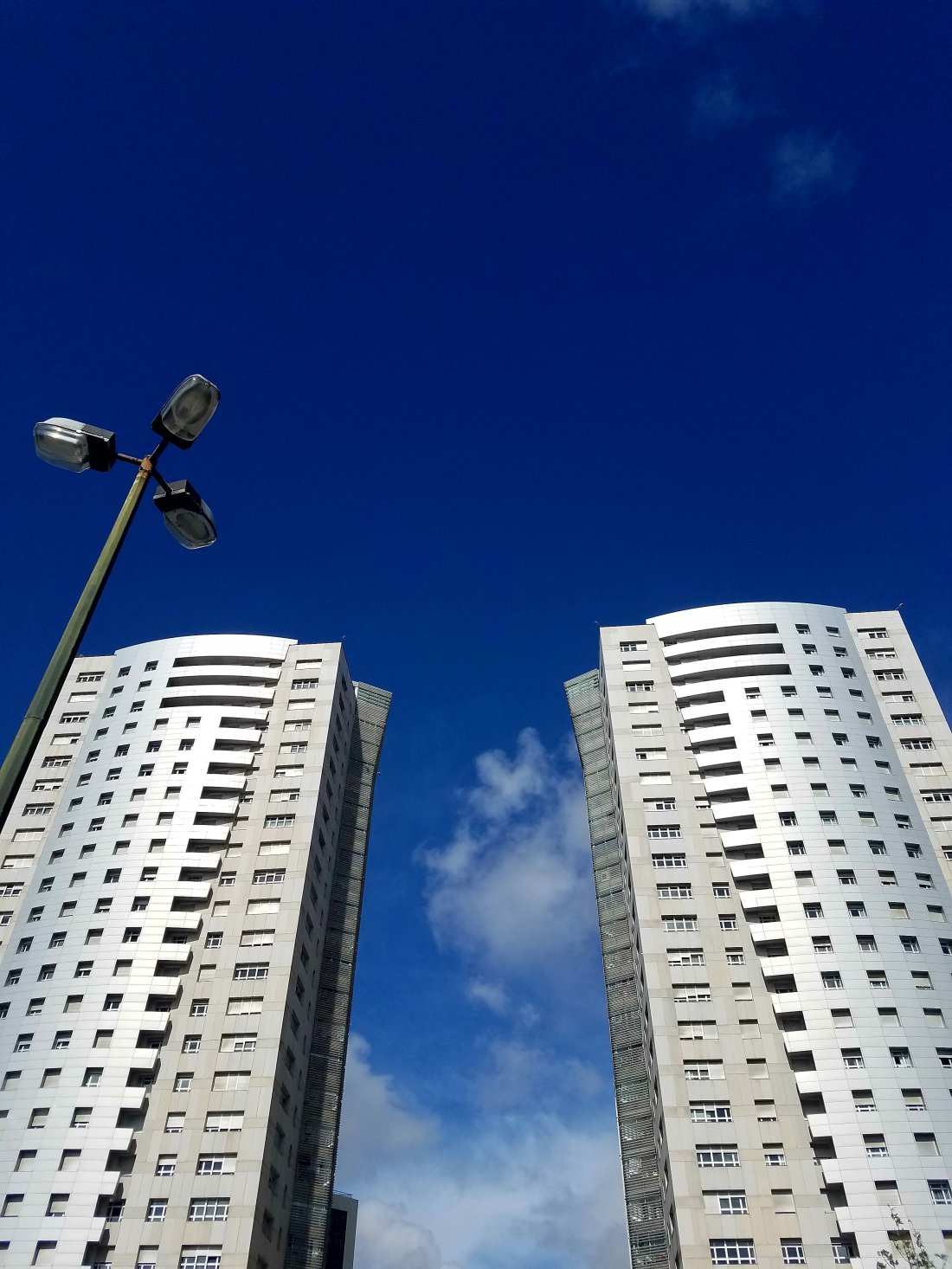 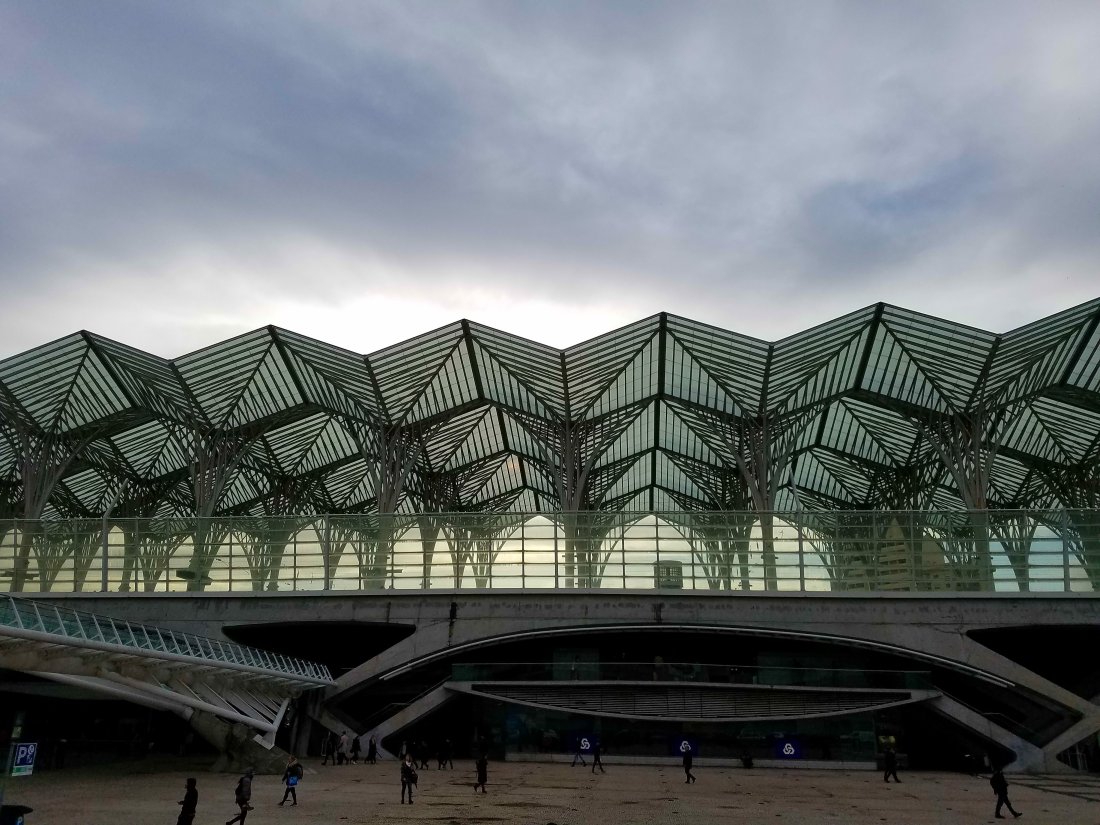 This is a city that has a ton of character and a quirky side that draws you in.

The dilapidated stands side by side with the beautifully in tact which actually adds to the character and allure of Lisboa. There are cranes and signs of restoration all over the city. 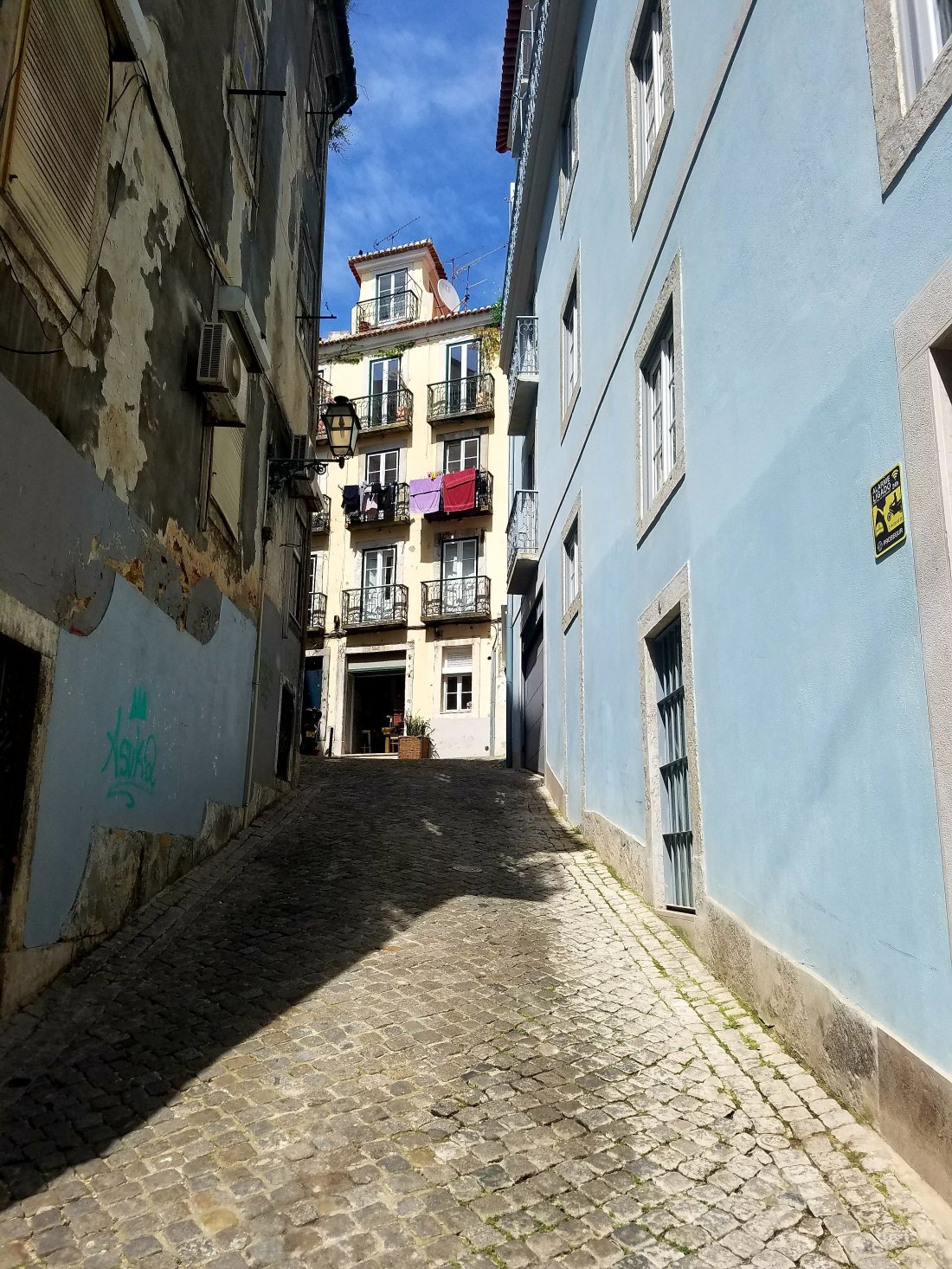 Even the craftmanship of the paved streets and charming squares awed me! 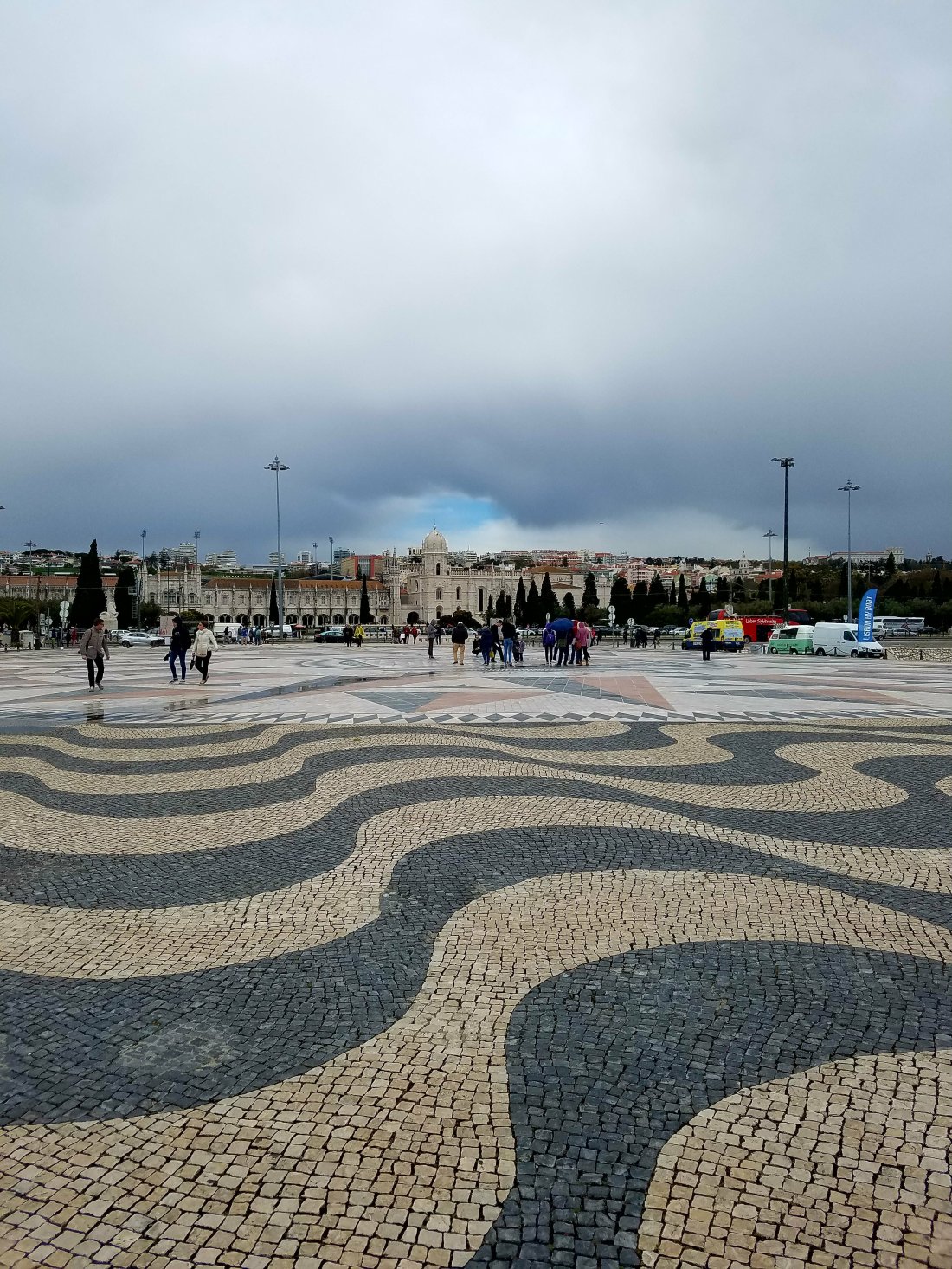 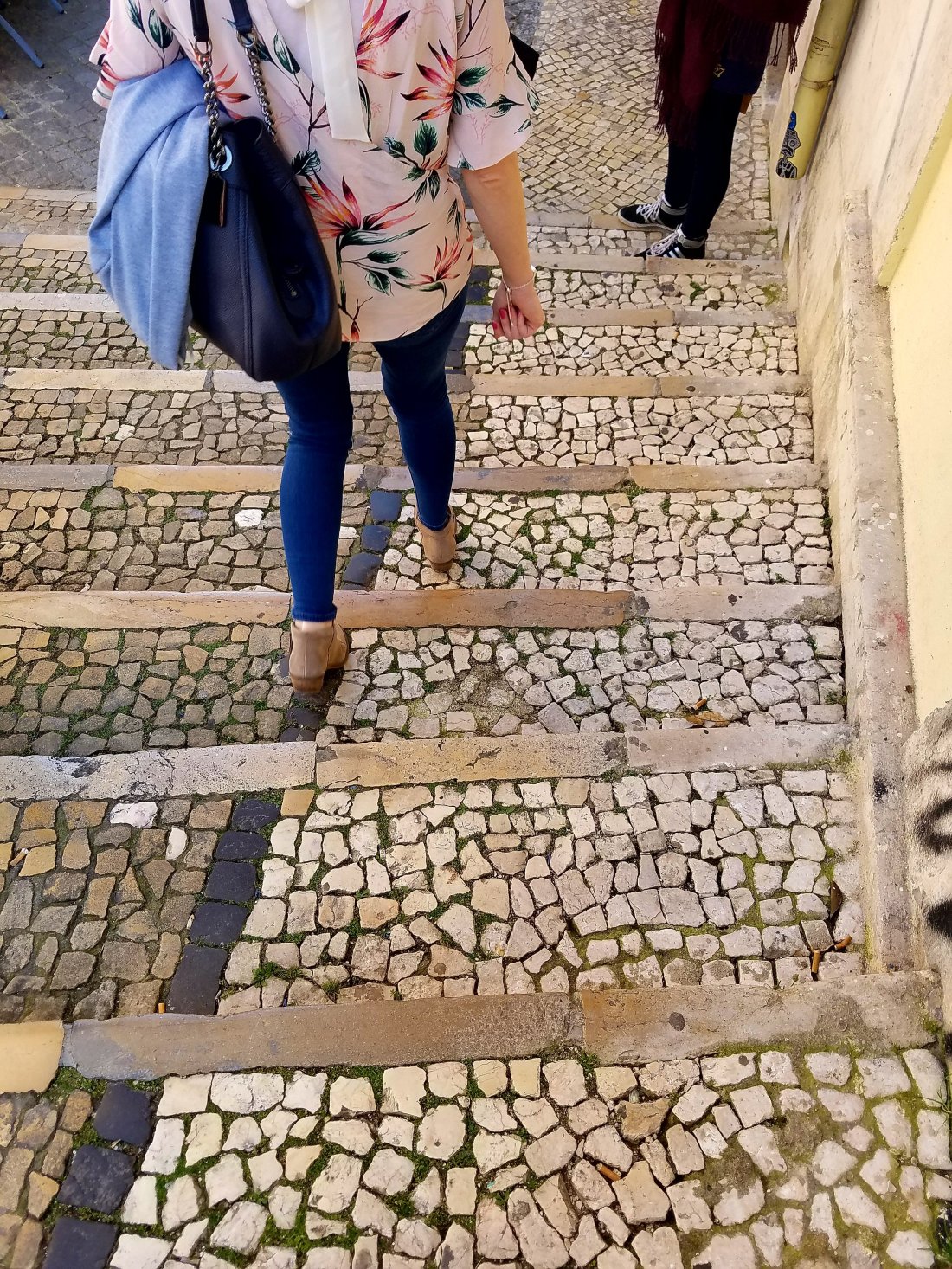 The airbnb we stayed at was in a terrific location. It overlooked a square called Praca da Figueira and had the most amazing views from its rooftop balcony. The castle was right behind us. 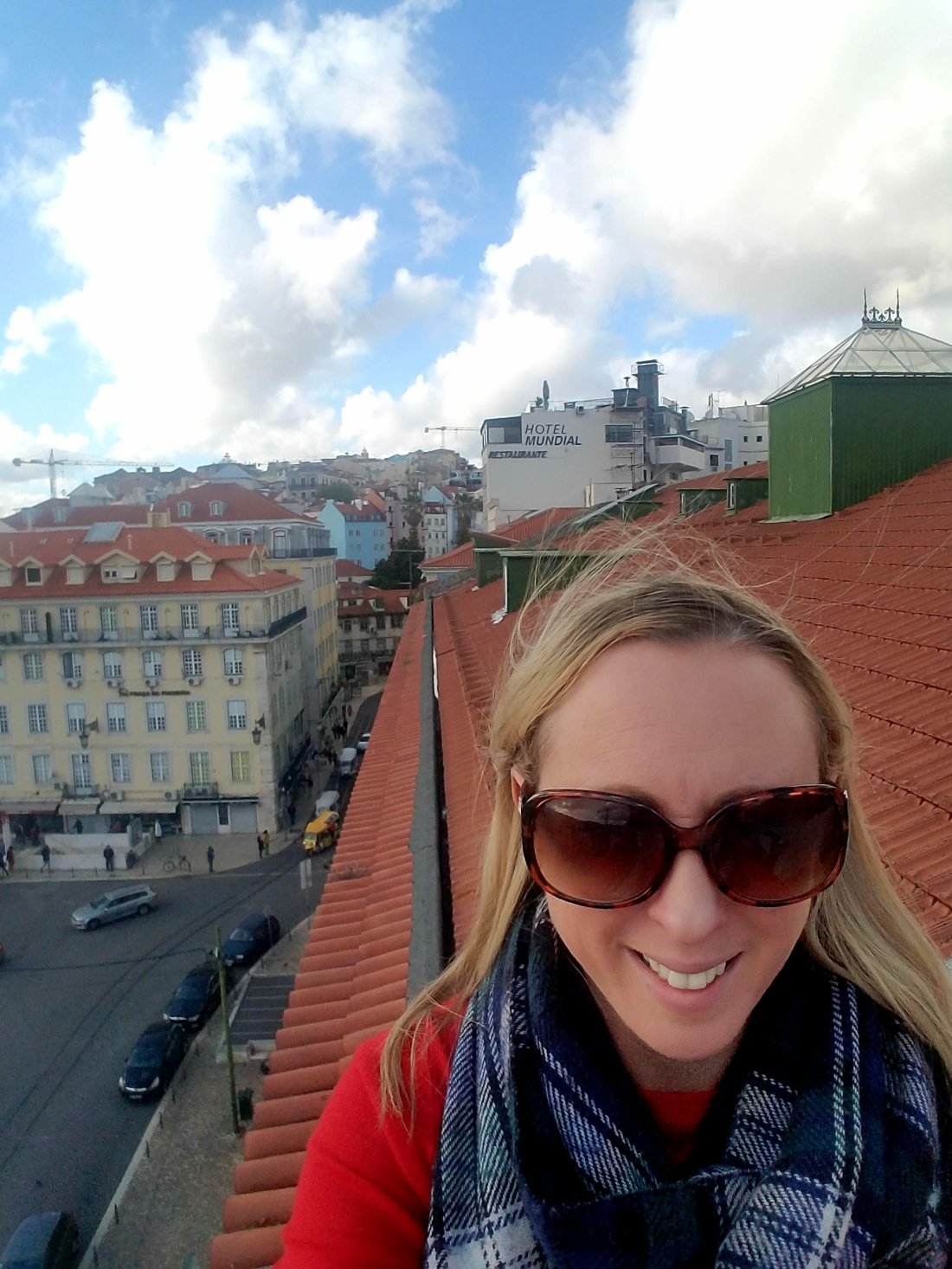 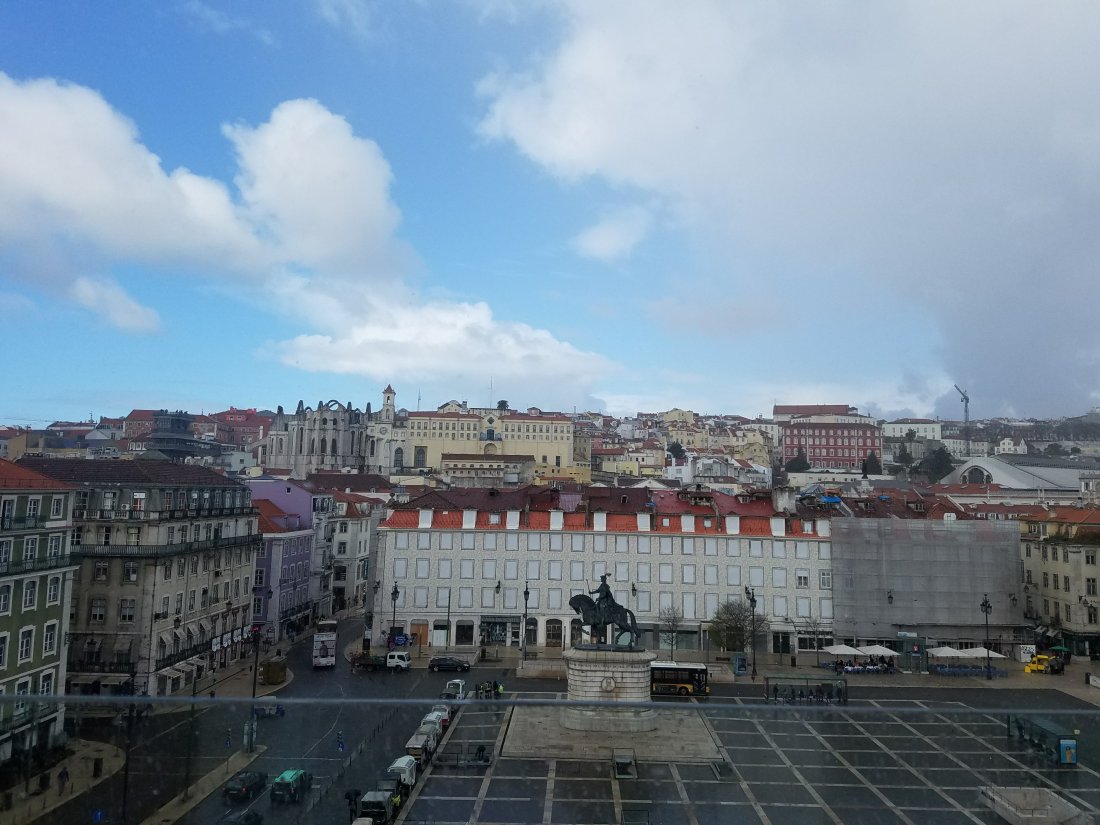 Lisbon is huge and there is so much to do and see. Tomorrow I’ll break down the three days and share our adventures.

(Some of these pictures come courtesy of one of my traveling companions-AM Kelly.)

One thought on “Initial Thoughts on Lisbon- Part 1”